Our editorial staff spent the last two days brainstorming new ideas, sharing advice on story structures and best practices, and just generally inspiring one another to really take our content to the next level.

It left us feeling professionally motivated and refreshed, but it really cut into the time we usually spend looking for fun promotional products for the Fave 5. But, you know, sometimes you have to make sacrifices.

Scheduling conflicts or not, nothing can stop our constant quest to find the most fun promotional products each week. So, worry not, dear reader. We have the goods. 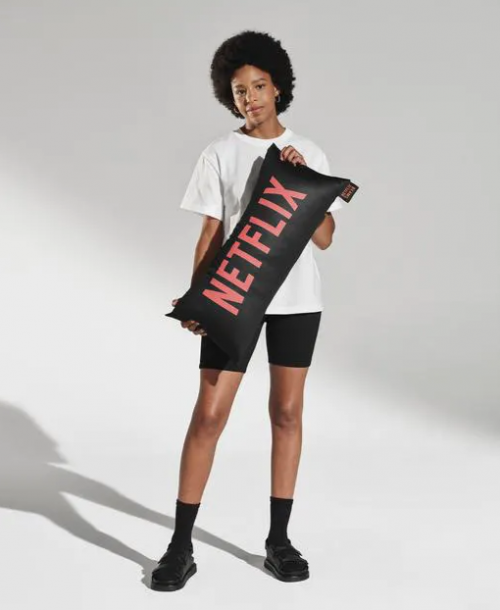 Your "Netflix and Chill" game just got even stronger with this pillow. It's part of Netflix's ongoing e-commerce partnership with designers, so it adds a touch of style to your living room decor.

If you're not from the Philadelphia area, then you might not get the cult-like love for Wawa convenience stores. The "Wawa run" is a sacred ritual here. We would 100% rock these while we pick up a hoagie and some snacks.

#NEW: Drake's clothing brand OVO has announced a collaboration with the University of Toronto with a clothing collection dropping on Friday.

Sweaters, pants, shorts and hats with the UofT logo and OVO logos will be released. pic.twitter.com/JA4teAgFlo

It must be nice to have one of the biggest stars on the planet constantly repping your city. Sure, guys like Will Smith still love Philly, but he's not creating designer merchandise for Temple University like Drake is for the University of Toronto. The school just dropped a partnership with his OVO brand. 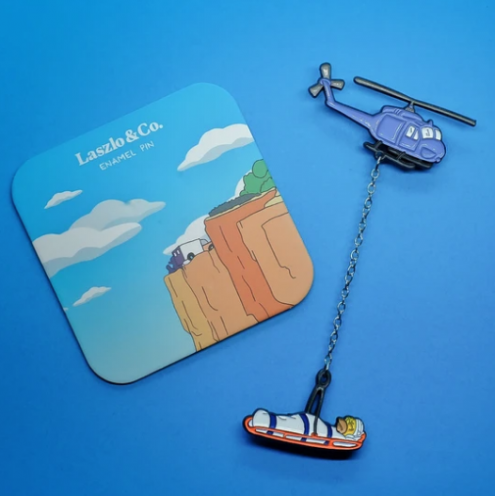 You can't build a better mousetrap, but you can build a better enamel pin. The way these two are attached recreates a whole scene from "The Simpsons," and it's just genius (unlike Homer's attempt at jumping that gorge on a skateboard).

Palace has become one of the biggest names in streetwear. Like its contemporaries in Supreme, the U.K. company has become much more than just a skate shop. This line with Stella Artois includes some very hip wearables and clever bag designs.