We’re going to level with you, folks. Sometimes this list isn't easy to compile. There are always lots of great promotional products out there, but scrolling through social media long enough to find five that really stand out can be a grind, especially if you’re trying to cut down on your screen time.

But, anything worth doing is worth doing right, so we have a good batch of five products that we think are pretty neat. 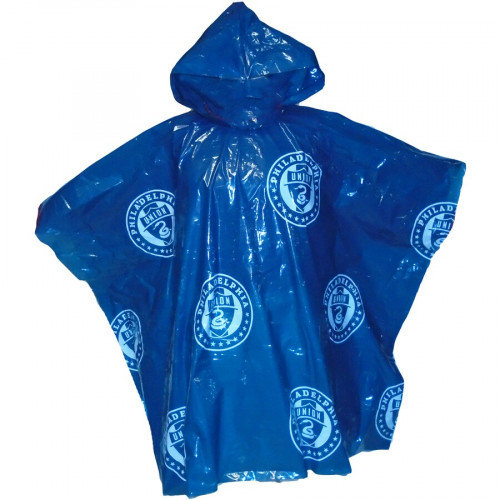 It seems like every time Brendan has gone to a Philadelphia Union game, it’s rained. So, it might be time to carry this poncho with him to the stadium from here on out. He's going to the game tonight, so pray for clear skies. 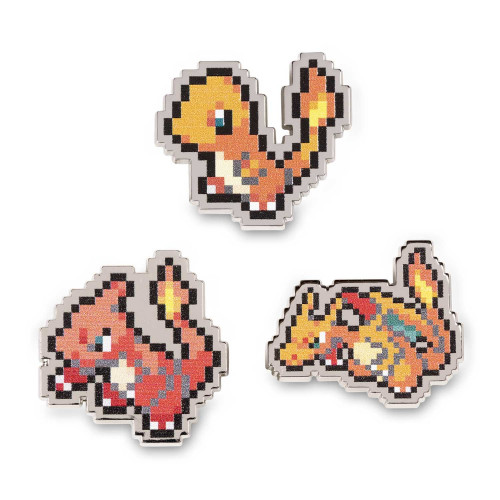 Kids these days and their high-quality video games. They’ll never understand the charm of pixelated GameBoy games where you can barely make out the characters. For those of us who remember, these pins are a charming way to relive the past. 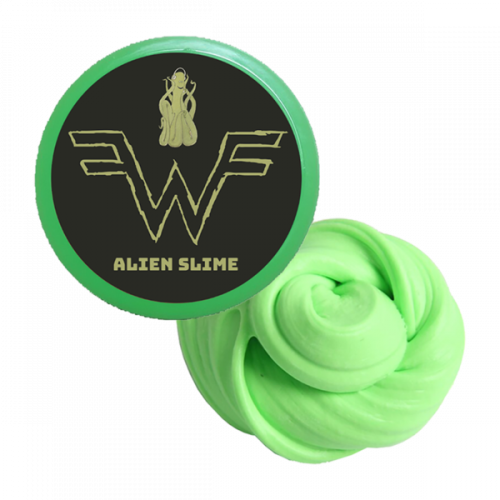 Until Sean and Brendan officially start their podcast where they debate the merits of various Weezer albums, we won’t go too deep into the music. But, Weezer’s branded merchandise output has been undeniably creative. 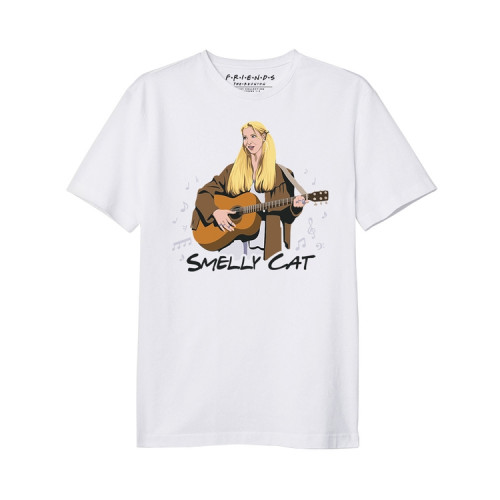 Ever since that reunion special, “Friends” merchandise has been back in style. Matthew Perry started selling his own, but now there’s a whole line of the “Cast Collection” that will drop in small batches and touch on the show’s chronological story. Does any song from the show rip harder than “Smelly Cat?” We think not. 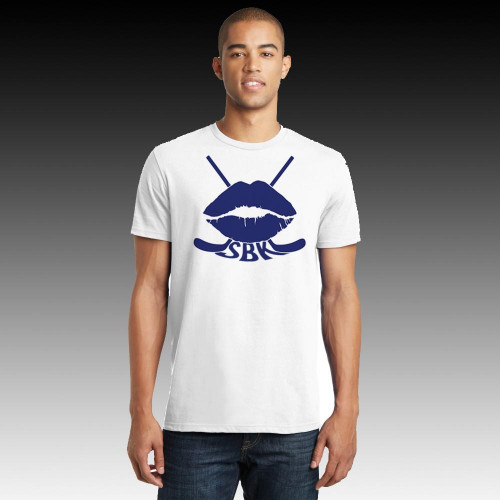 The reigning Stanley Cup Champions paid tribute to Sonya Bryson-Kirksey, who sings the national anthem in the arena before each home game. Bryson-Kirksey was hospitalized after contracting COVID-19, and fans wanted a way to support her. The T-shirt pays homage to her iconic blue lipstick and will raise funds for her medical bills.