Our 5 Favorite Promotional Products of the Week: Xbox Suitcases, Warheads Apparel and More

Remember Warheads candies? You'd put 'em on your tongue until they burned a little circle into your taste buds. Or, you could let them sit in your cheek and eat away at the lining of your cheek and gums.

They were, to put it simply, awesome! They had everything a kid wanted: bright colors, a very extreme name and the properties to create a playground challenge. There was always one kid "brave" enough to put like four in their mouth at a time. It's a wonder they can still talk.

Anyway, one of our favorite promotional products this week is Warheads-related. Check it out below.

Show off the #WARHEADS love with this FLAN collaboration collection https://t.co/zzjFAnZi0Y

If you were that kid with the physical fortitude to finish multiple Warheads candies at once, we feel like you are entitled to one of these T-shirts. That bright packaging and iconic logo lends itself nicely to apparel, doesn't it? We can practically feel our teeth melting as we speak. Seriously, look how miserable that model looks. You can't fake that. It's in the eyes.

First, Xbox created refrigerators modeled after the new Xbox Series X (which may or may not have been based on refrigerators in the first place). Now Microsoft just released a suitcase specifically made to carry an Xbox Series S gaming console and, you guessed it, it looks like the console, too. 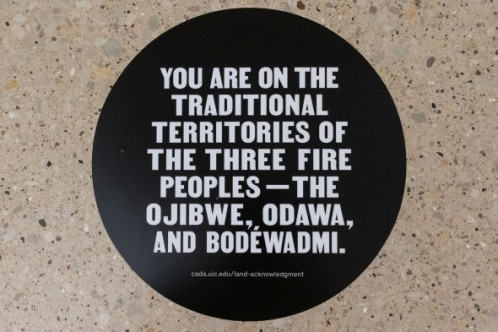 The University of Illinois Chicago College of Architecture, Design and the Arts was inspired by floor decals used during the pandemic and thought to use them in a way to educate students on the indigenous peoples native to Chicago.

We've all had bad flights. But the flight in "Con Air" would probably be worse than any turbulence or screaming baby. At least you can get some peanuts to fight off the tummy grumbles. 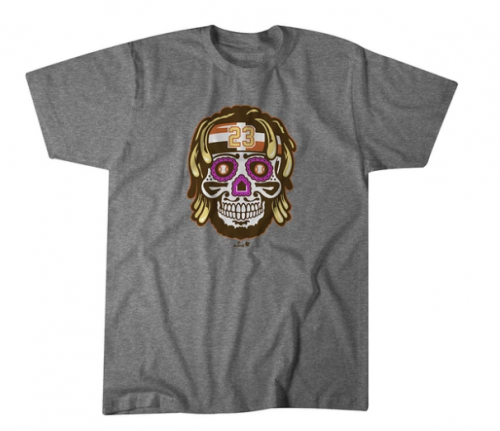 Fernando Tatis is one of the most fun players in Major League Baseball to watch right now. Padres fans (or just fans of good baseball) can rock this cool Sugar Skull-themed T-shirt from BreakingT.