Our Fave 5 Promotional Products of the Week: Lagavulin Whiskey, George Costanza and More

Is anyone else's circadian rhythm completely thrown off by the time change? We love the extra hour of evening sunlight, but the dark mornings are rough. Thankfully, we have promotional products of all kinds to put some pep in our steps. Here are five  that caught our eyes this last week. You might even say they were our ... Fave 5! 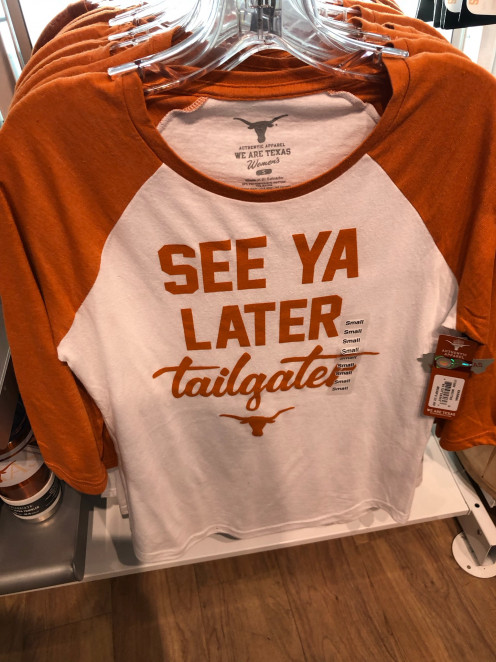 After the Austin AIM Power Meeting last week, we had some time before our flight back to Philadelphia. We found a bookstore at the airport that also sold University of Texas at Austin apparel and other promo items. None of us actually attended this school, but we can certainly appreciate this awesome T-shirt that says, “See ya later tailgater.”

The @JaxShrimp will have “The Ocean Called” bobblehead giveaway this season featuring George Costanza eating the shrimp cocktail from the famous Seinfeld episode. pic.twitter.com/66yHQuj2YC

We have covered enough Minor League Baseball promos to know that 99.99 percent of them are sheer genius, so we are gladly adding the Jacksonville Jumbo Shrimp to our list of favorite clubs. On June 13, the Miami Marlins' Double-A affiliate will give its first 2,000 fans a bobblehead honoring the "Seinfeld" episode "The Comeback," on which George Costanza stuffs shrimp in his mouth as a jab aimed at a coworker.

Look what came today!!! 😍 George Celebration shirts are in, only a limited amount still available!

We're not exactly Washington Nationals fans here in Philly, but we can get down with Brendan's hometown Harrisburg Senators celebrating their big league brother's World Series win with this clever T-shirt that shows George Washington popping locker room champagne bottles, protective eyewear and all. 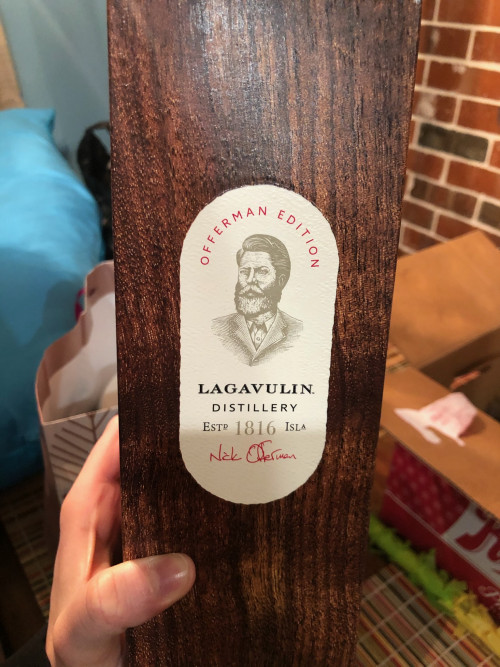 Ron Swanson, the character played by Nick Offerman on "Parks And Recreation," loves Lagavulin 16, which is what makes this limited-edition bottle and partnership so cool. Offerman himself is a big fan, too, which influenced the character's affinity for it. And, being big fans of this show, we loved seeing this unique bottle in person.

Following a nasty knee injury, Zion Williamson has proven his star quality as a member of the New Orleans Pelicans. The phenom's eight-month-old Jordan Brand affiliation will endow the public this week with his first pair of Air Jordans, with the gold sneakers giving a nod to his team through the "Bayou Boys" text on the heel.