We’re not sure what time-warp spell the Earth is under right now, but somehow we blinked at midnight on New Year’s Eve and now it’s June. So, the only thing left to do is track down the evil time wizard and make him release us from the curse. While we do that, please check out this edition of our Fave 5 promotional items of the week.

New caps are in stock and ready to ship.

There are many ways to show our admiration for America's pastime as we hope for MLB's speedy return to action. One is rocking any of the 24 player caps from Aced Out Clothing's collection, with the headwear items coming in snapback, trucker and dad hat versions.

2. Bin Tee's 'I Wonder If Hockey Misses Me, Too' Merch 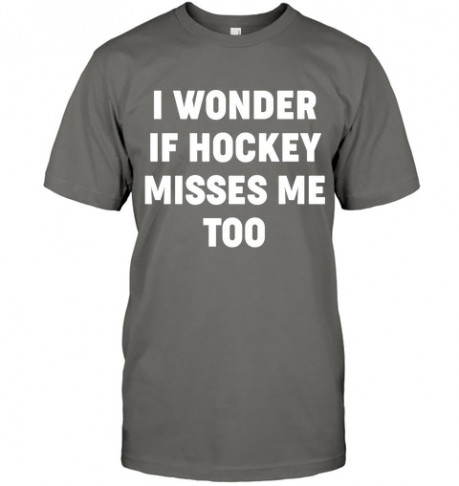 Twelve weeks have passed since we last saw an NHL game, and with news that summer could bear not only a return but an expanded playoff format, we are pining for puck drop. Thanks to this Bin Tee Sports Lovers line consisting of T-shirts, hoodies, onesies, mugs and phone cases, we can express hopes that hockey reciprocates our affection for it. 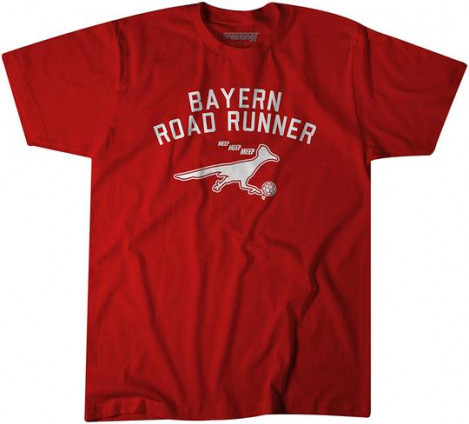 German soccer is one of the few sports we can watch right now, and watching Canada’s own Alphonso Davies tear it up for Bayern Munich has been a joy. Fans of the Bavarian club can celebrate Davies’ insane speed with this shirt playing on his nickname over in Germany.

There are some days you have to dress nicely for work or wear a collared shirt on the golf course, but you still want everyone to know you rock and roll from time to time. Thank you, Led Zeppelin, for adding some rock to our business casual lives.

The debt we owe to our community is immeasurable. In support of those who protest, we will be putting up for sale a new tote design and donating 100% of the money made to Philly Bail Fund. https://t.co/JGzf92ZnNa pic.twitter.com/7UFRcKgdwp

Lame-O Records, which started as a college project here in Philly, has been putting out some of the best music from Philly and beyond for years. This tote bag is not only a fun design and practical item, it's also a way to donate to help peaceful protestors who have been arrested.