It has been 20 years since September 1, 2001, and ever since that terrible day in history, Pacific Emblem Co. has had the goal to help raise money for police, fire and EMT families in New York who were (and still are) affected by 9/11. The company created the original FDNY and NYPD “Eagle” shoulder patches that were sold and worn on sleeves nationwide to raise money for those families, and continued its 9/11 memorial fundraising patch efforts by making five-year and 10-year patches to make sure that people would never forget 9/11, and keep those who lost loved ones on their mind.

In January 2021, the company president (who goes by the name “Dr. Patch”) designed and sampled a few 9/11 20th anniversary fire and police patch designs. They were shown around to local San Diego police and fire departments, and received nothing by praise for their design, colors and 20-year commemoration. 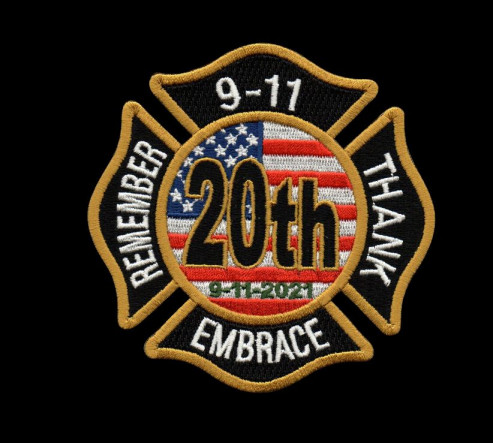 After voting on the best design, Pacific Emblem went ahead and put its 20th anniversary police and fire patches into production, and made them available online for those who want to collect a piece of history and help raise money for charities. They can be purchased by individuals and departments at www.911-20th.com. 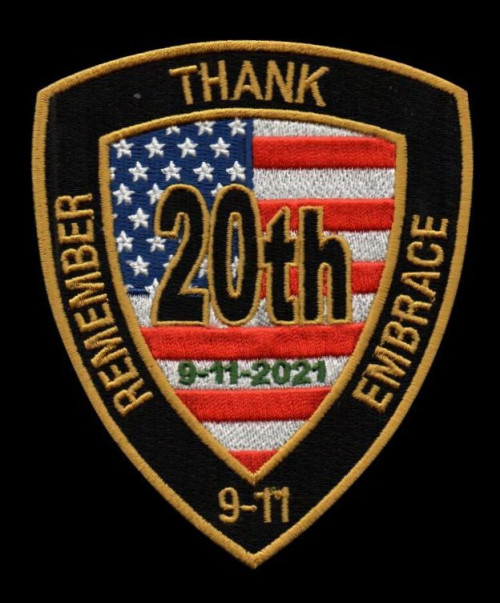 “Dr. Patch” also wanted to help nationwide police and fire departments raise money for their local benevolent and fire/police-house funds. So, Pacific Emblem created a special DVPP (discount volume purchasing program) that is only for available to police and fire departments to buy larger volume 9/11 patch orders at lower pricing, and resell to fellow officers and firefighters or to the local community to raise money for their local departments and firehouses. Along with this, Dr. Patch and Pacific Emblem have committed to donate money to their local San Diego firefighters as well as the San Diego Food Bank, which is close to his heart.