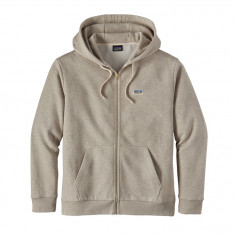 We thought it was crazy when one scientist proposed cow manure for fabric. Well it looks like we might be eating our words, thanks to Patagonia's new Clean Color Collection. The new apparel line uses natural dyes sourced from 96 percent renewable resources, including silkworm poop, dried beetles and food waste byproducts, according to the Huffington Post.

While this might seem like an extreme measure to take for the sake of sustainability, Patagonia maintains it's the right avenue for them. According to the company, many of its dyes use less water, energy and carbon dioxide than its competitors'.

In addition, the sustainable dyes contains less toxic chemicals than the dyes used by other major clothing manufacturers. And the natural dyes come from sustainable sources with a much smaller environmental impact.

To read more about the process of extracting these dyes, check out this article from Yahoo Food.