Labor Day weekend marks the unofficial end of summer and the unofficial start of the holiday season. That means it’s time to really think about holiday-themed gifts. We don’t like being those people who put up a Christmas tree seconds after the last trick-or-treaters leave, but from a business perspective, it’s best to begin sooner rather than later (the unofficial theme of 2022). It will make your year-end that much more relaxing (so you can, you know, spend time with family instead of hours on the phone dealing with suppliers, or taking endless trips to the office). It will also put you in a position to start thinking about the early holidays of 2023.

We spoke to the experts about not only what people are looking for in a holiday promotion or even a year-end gift campaign, but when distributors should get the ball rolling. Their answers? Much like Santa Claus, you should work all year-round.

What’s In the Box?

Unlike your relatives, end-users won’t send you their carefully curated holiday and birthday wish lists. However, buying habits in retail can serve as inspiration for a promotional gift. Suppliers can also look at what has performed well with end-buyers throughout the year, and find ways to translate that into a themed promotion around a holiday.

It won’t come as a shock that tech items rank high, followed closely by items that promote self-care and sustainability.

“Quality over quantity is a big change,” says Brandon Brown, vice president of marketing for SnugZ USA, West Jordan, Utah. “People would rather have something nice or name brand, rather than a bunch of items. One-size-fits-all promotions just [don’t] resonate with people anymore. Products need to be thoughtful and personalized to them to have impact.”

That thoughtfulness can translate to picking products that are built to last longer, rather than cheaper ones that malfunction after a few uses. Products like good audio accessories are things end-users can use every day, so research what’s available on the market.

“Right now, what’s really popular for us is our noise-canceling earbuds,” says Nadira Bakar, east coast regional manager, KTI Networks/KTI Promo, Houston. “We also have a couple of new products that are very in-demand, [like] a phone stand that doubles as a charger. As long as it’s plugged in, it’s a wireless charger. People are still hybrid, so there’s a lot of interest for desktop items. Multi-function items are very popular. We also have an uptick on our Bluetooth speaker — the CA90 — that’s also a wireless charger.” 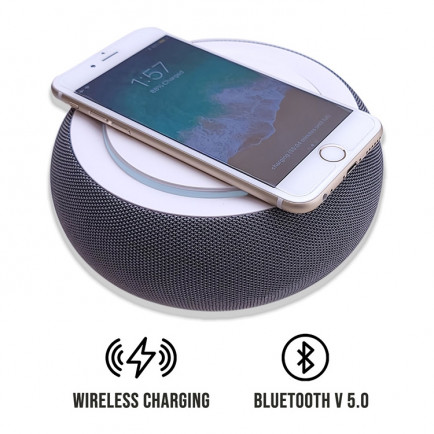 Not feeling overly techy? You can use a well-thought-out food promotion to create a classic promotion for a holiday or a seasonal treat. Or, go cozy with a blanket or heating pad.

“Technology has obviously evolved tremendously, but blankets, apparel and food gifts have always remained constant,” Brown says. “Just like the magic of Christmas morning, it will always be about the opening experience, the moment you see what someone has given you. That will never change.”

As part of that experience, the packaging is just as important as the gift itself. You can always use different materials, decoration techniques and designs to play into whatever holiday or season you want to promote. The decoration on the product itself is also crucial. After all, it’s the star of the show at the end of the day.

“How can this gift tell the story of appreciation?” Brown asks. “Don’t just give something to give something and slap a logo on it. Build a custom box with products that include a card with a heartfelt message. Personalize it with names or words of encouragement or gratitude. The experience of opening a gift for the first time might be remembered more than the actual items. Then, with the help of your supplier, create custom kits and virtuals that showcase creativity and provide them with a unique solution that fits the purpose.”

Bakar remembers one order where they incorporated video brochures, something she had only seen in education markets prior, as a thank-you gift for customers.

“I just thought that was really cool, because it was something the recipient can use over and over again,” she says. “I just thought those things are so out-of-the-box, because usually we just put a logo on something. Those kinds of things stand out to me.”

When Can You Start?

Like we said earlier, there isn’t really a wrong time to start thinking about your holiday promotions. After all, holidays are happening throughout the calendar year. But, for the sake of conversation, let’s focus on the year-end holiday season, as things tend to ramp up and, lately, shipping slowdowns can cause headaches.

“Before the pandemic, we used to get started [on holiday orders] in about July,” Bakar says. “People would start asking about stock and be interested in samples. People are now starting to do it in June. It’s a varying type of process, because you can tell which distributors specialize in end-of-year gifting — whether it’s employee appreciation, Christmas or just gifting in general — you can definitely tell they’re prepared. For those people, generally before the pandemic, we would [start] at back-to-school, and even before then, the end of summer would generally be the time.” 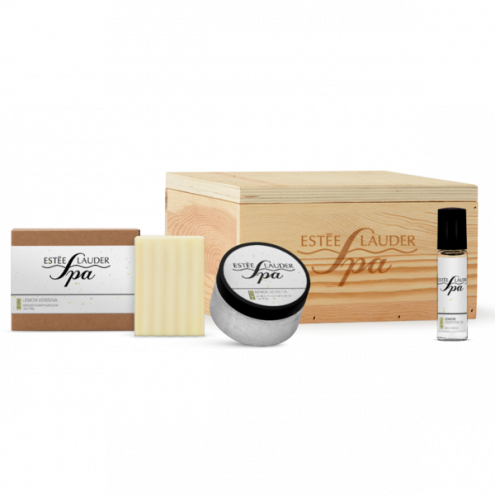 There’s also always the possibility that suppliers are having a hard time sourcing a product. In that case, you want ample time to find plans B, C or even D.

“As Mama always said, the early bird gets the worm,” Brown says. “Never too early and, yes, there is volatility in inventory, but there is also a lot of product to sell now. As a supplier, we can only control what we have in the building, but we have a ton of options to provide you now. When it runs out, we may have to shift to something that just came in. But, have the conversations with your customers early, and let’s get the ideas flowing. That will ensure we have some options when it’s time to order.”