Expo East Roundup: (Some Of) The Coolest Promotional Products From Atlantic City

PPAI's Expo East wrapped up today, and if you couldn't make it to Atlantic City for the show and a slice of boardwalk pizza (or five), don't worry. We were there to scope some of the coolest new promotional products on offer from exhibiting suppliers, and we put together a little list of the best ones.

Check them out below, and let us know if there's anything we missed. Let's hit it! 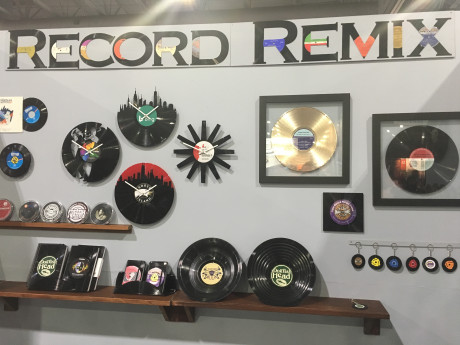 Based in Philadelphia mere blocks away from Promo Marketing's headquarters, Record Remix, naturally, caught our eye. The upstart supplier stockpiles used vinyl records and repurposes them into journals, bowls, bottle openers, clocks and coasters. Heck, even their business cards were made of vinyl. Rock on. 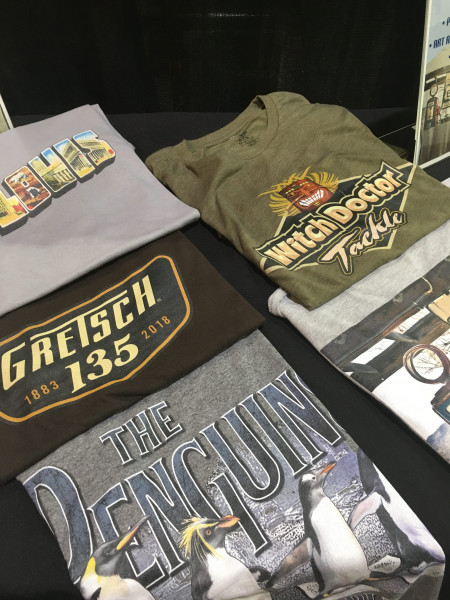 Known already as a powerhouse headwear supplier, Paramount Apparel International Inc. showed off its new direct-to-garment printing at its Expo East booth. With three different washes, unlimited ink colors per design and full-color/photographic imprint capabilities, among other benefits, direct-to-garment is the real deal. Plus, look at those rad penguins! 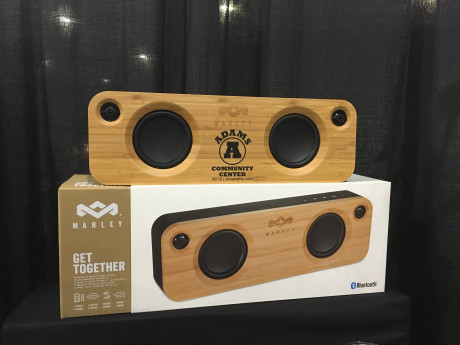 In addition to great looks and better sound, this new item from BIC Graphic has one other very cool thing going for it: For every unit sold, House of Marley plants a tree. BIC's booth team said the first run of the speakers was nearly sold out, so get one quick.

Rocking the awesome tagline "discover your inner outdoors," Backpacker Apparel is a woodsman's dream (to say nothing of a certain PM editor with a penchant for flannel shirts). Flannel is, like, so hot right now, with Backpacker expanding into backpacks, bags, caps, boots and outerwear that tastefully and creatively work-in the trend. 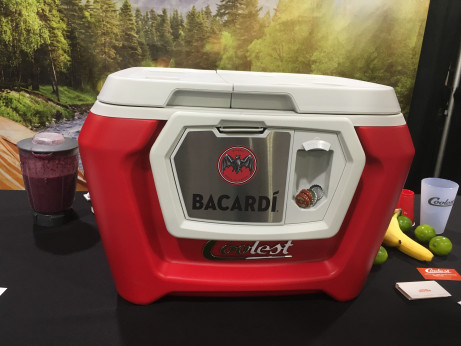 You may remember the Coolest cooler from that time it raised $13.2 million from 62,642 backers to become one of the most successful Kickstarters of all time. Now, it's making its debut in the promo space, bringing a huge and up-front imprint area alongside an insane list of features—built-in Bluetooth speaker, magnetized bottle opener, removable cutting board, an LED lid light, a rechargeable blender and more. 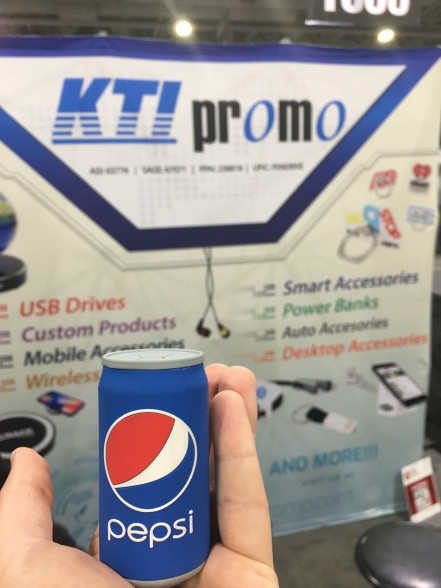 This is the most adorable little Bluetooth speaker we've ever seen. Get 'em fully custom from KTI Networks/KTI Promo. 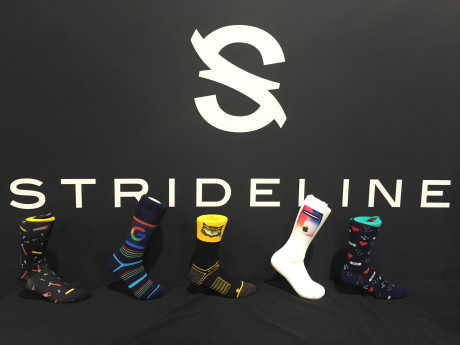 We've already sung the praises of promotional socks, so if you're not selling them yet, what are you waiting for? Strideline offers various sock lengths, digital printing and a whole bunch of performance features.