How One Promo Distributor Landed a Pretty Large Customer: the U.S. Census

What do you look for in a big order? You want the end-result to be worth your labor and energy, right? Maybe you want to be part of something bigger. Nick Mirabile, vice president of merchandise and licensing for Stran North America, Quincy, Mass., told us about a promotion that fit both criteria: marketing the U.S. Census.

Promo Marketing: Could you tell us about a promotion that you think was one of your best?

Nick Mirabile: So, in the summer of 2018 I was looking for some big opportunities. And one of the things I was thinking about were anniversaries. I know a lot of companies spend a lot of money when it’s like their centennial anniversary, or it’s a state’s anniversary or the Boy Scouts. I had done some work, and I knew that was big business, and it dawned on me that the Census was coming up. So I did a lot of research, and I started reading articles about it, knowing they have to sign these big agencies two years out. 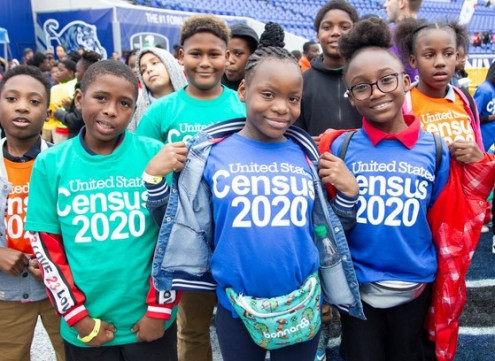 NM: For one, it’s civic duty. From a personal standpoint, what I liked about it was that I knew it was going to happen. It’s mandated by the U.S. Constitution. I knew it was going to go down; I knew that there would be a major spend; and I knew that from 2010 that the Census uses promotional products to educate, inspire and motivate citizens to participate in the Census.

The products I knew had to be made in the USA. And I have extensive experience with products made in the USA. So 100 percent of the products we delivered were made in the USA. There was no overseas sourcing, nothing came from any country outside the U.S. I worked with all vendors and all manufacturers in the industry, all big-name manufacturers here in the states. That was the other thing I loved about it. I felt really good about bringing large purchase orders and large opportunities to family businesses throughout the country.

PM: Did you run into any roadblocks in this promotion? If so, how did you overcome them?

NM: Oh yeah [laughs]. We produced somewhere around 15 or 16 million promotional products. That’s how big it is. And we produced 15 different languages, and probably 30 different logos because of those 15 different languages. And so you talk about the challenges and dynamics of it, we used around 40 or 50 American factories. When you talk about 15, 16 million products; 15 languages; 20, 25 logos; 30, 40, 50 domestic factories, it was very dynamic. And then there are the logistics of it, too. It’s not only the manufacturing, the decorating, and managing all the intricacies that go with this massive campaign—there are all the logistics of getting this massive merchandise to the U.S. Census, and then from the U.S. Census to the regions, and then from the regions to the states, and the states to the communities. 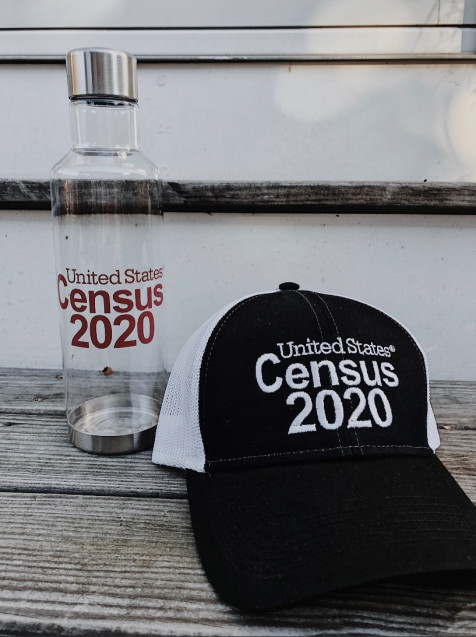 PM: What advice would you give distributors looking to do something this huge?

NM: This is not for the faint of heart. These programs are for very sophisticated distributors. I hired a team of people, and we got like four, five, six RFPs. Stran headquarters are in Quincy, Mass. We opened an office here in Connecticut and hired people specifically with experience in consumer activations, experiential marketing, USA-made manufacturing. So the advice I have is you have to be well-versed in the aspects of the needs of the U.S. Census or any major activation of this sense.