Plenty of people make exercise-related New Year's Resolutions, like "run more." Reebok thinks that the current presidential candidates should do that, if they haven't already. The sportswear company is offering to donate $50,000 to a health charity if any presidential candidate can run a mile in less than 10 minutes.

"What will the next crop of presidential hopefuls bring to the most powerful job in the free world?" Reebok said in a statement to Fox News. "We're hoping, whatever it is, it includes lots of sweat."

Though some of the current presidential hopefuls may not look especially speedy anymore, some of them have a history of competitive running.

Republican candidate Marco Rubio told Runner's World that he is the fastest presidential candidate of 2016. Rubio has claimed that before that he ran a 4.65 second 40-yard dash as a college football player.

Democratic candidate Sen. Bernie Sanders was a member of his high school track team, and, at one point, ran a 4:37 mile, according to Fox News.

Ohio Gov. John Kasich might be able to get wife to help him get in shape—after all, she is a marathon runner, according to Runner's World.

Though they might not be prepping for a mile-long run, some presidential candidates have added activewear to their campaign stores.

Sen. Rand Paul might not be in the race anymore, but customers can still purchase his Men's Safety Runner Shirt. 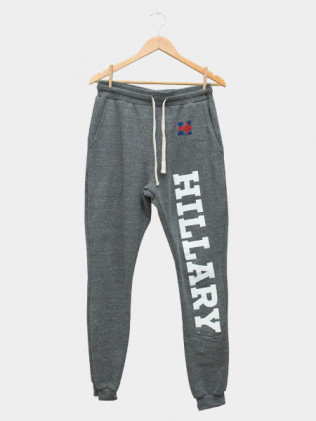 Ted Cruz not only has promotional yoga pants, he also is giving football fans a chance to show their support on the gridiron with his Fan Jersey. 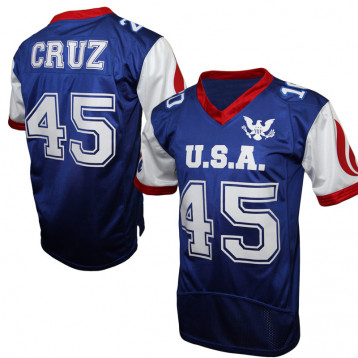 Check out our feature on athletic and performance apparel to learn more about promotional activewear.