If there's one thing we love, it's a clever company-on-company trolling. In response to Nordstrom's fake mud jeans, Reebok has thrown down the gauntlet, and we're big fans.

Let's recap: Last week, Nordstrom unveiled its brand new Barracuda Straight Leg Jeans, which retailed for $425. However, social media immediately fired back at the brand for an odd added detail: fake mud. Nordstrom thought consumers would enjoy the chance to look dirty without actually jumping in the mud, but the backlash disproved that possibility.

Now, Reebok is poking fun at the company with its own take on the pre-used trend. The athletic company featured the Authentic Sweat Shirt, which is also priced at $425. 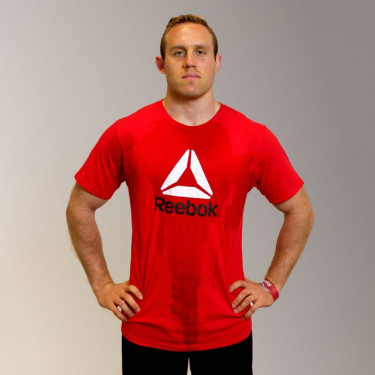 The shirt touts real sweat, "created by the hard-working Reebok employees who always find time to sweat it out during the day," according to Reebok's website.

Social media users praised the company for its quick, funny response. Meanwhile, Nordstrom is still the laughing stock of the apparel world.

Moral of the story: If you can take advantage of another company's mistake, it might bode well for your business.