We’re still not over the fact that pumpkin spice lattes were here and gone in what felt like only a couple of days. Now, the eggnog and chestnut praline lattes are officially taking over. If you’re a frequent visitor to your local Starbucks, then you’ve probably already seen the new holiday “Merry Coffee” cups the company released to compliment its holiday specialty drinks. But, to really get people in the spirit, Starbucks also released its holiday reusable drinkware collection early to remind us that the holidays are basically here.

This 2019 holiday collection consists of six new (and returning) cold drink cups and tumblers, one hot beverage tumbler and even a sleek gold water bottle. Here are a few of the standout designs: 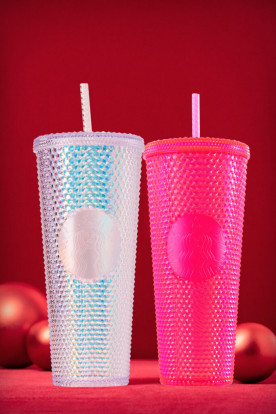 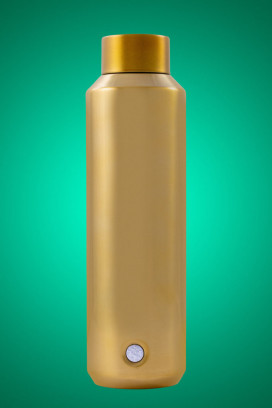 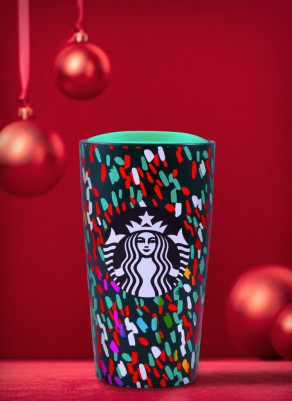 Starbucks announced the holiday collection back in September, but it wasn’t until recently that the cups became available for purchase in the U.S. and Canada. And, according Elite Daily, the collection is available only at company-operated and licensed stores, so there are a few locations that won't carry the cups.

We’ve noticed that, lately, whenever a Starbucks collection drops, people stock up to resell the cups on websites like eBay or Poshmark, going for prices more than double the original. This shows how popular Starbucks' themed cups are, but not everyone loves the trend:

Love them, unfortunately mean people go buy them all out on the day they are released and they resell them for quadruple the price 😡

That said, this Starbucks holiday drinkware collection is limited-edition, available while supplies last. And if these branded cups are anything like previous collections, they're sure to sell out at least a few locations.

Sponsor Content This Quiz Will Tell You What Your Ora Is!
Comments
The Top Lists