Target has been going all in on its fashion offerings this year, and so far, the results have been nothing but positive. Last week, the company introduced its sensory-friendly clothing line for children with disabilities, which filled a necessary void in the market. Now, the company's new line even has fashionistas clamoring to get the goods, and the plus-size offerings are thrilling consumers.

Even better, the label features sizes from XXS to 4XL, which means everyone has a chance to get their hands on Target's new, stylish looks. The only downside is that some of the plus-size offerings are slightly more expensive than their counterparts, according to Racked. But, so far, we haven't seen a ton of backlash about this.

Here are some of our favorites: 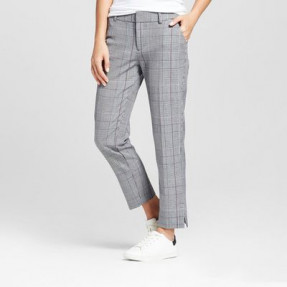 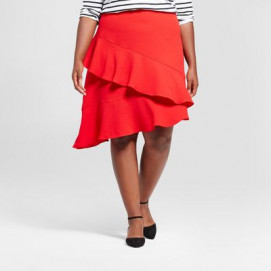 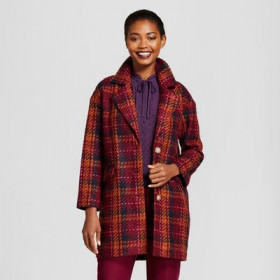 When Target announced it would be launching several new apparel lines, and also phasing out its Merona and Mossimo apparel lines, consumers were a little skeptical about whether or not this was a good move for the company. However, it looks like, at least so far, the brand is moving in the right direction.

If you're looking to draw inspiration from the company's on-trend looks, be sure to add suiting, plaid and comfortable basics to your fall apparel lineup.