With Amazon taking major steps to conquer the apparel world, other big box retailers are looking to remain competitive. At least that's what it looks like Target is doing with its new clothing lines.

According to CNBC, the company is launching four new brands in the apparel and home goods categories: A New Day, Goodfellow & Co., JoyLab and Project 62. Target hopes to see the same success it saw with its Cat & Jack children's clothing line, which increased spending on kid's apparel by more than 50 percent. 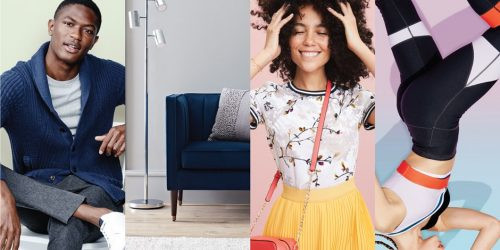 With its new lines, adult apparel will be a major focus for the retailer over the next 18 months.

A New Day is a mix-and-match women's brand meant to take female wearers from work to evening seamlessly, while Goodfellow & Co. will be a menswear line featuring accessories and shoes. The retailer is also looking to increase its athleisure offerings with its Joy Lab brand, which will be more fashion-forward. 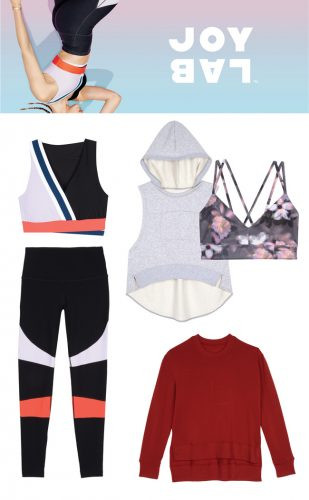 In addition, the company will be phasing out its Merona and Mossimo apparel lines.

Who knows whether these more fashion-forward apparel lines will give Target a competitive edge over Amazon, but innovation is certainly a good idea. We'll see if other retailers, like Wal-Mart and Sears, make similar moves.