When you're in the public spotlight, you're unfortunately more prone to ridicule than the average human. We've all worn our shirts backwards, but for Taylor Swift, this fashion faux pas caused endless internet trolling. However, much like Beyoncé, Swift is turning this lemon into lemonade with a new merchandise line.

According to BuzzFeed, the pop singer is celebrating the release of her latest album, "Reputation", with a merchandise pop-up in New York City. One apparel item in particular has caused quite a stir, but to explain the significance, we'll have to go back in time to 2014.

It was at a basketball game in November 2014 that Swift was spotted wearing a red turtleneck. Nothing seemed overtly wrong with the look, until a Tumblr account pointed out that the singer was wearing the shirt backwards. And then the internet did what it always does, and turned it into a meme. 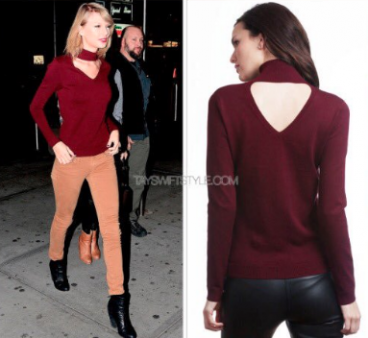 Well, Swift is taking back the narrative and repurposing the backwards turtleneck for her "Reputation" merchandise line, and fans are loving it. 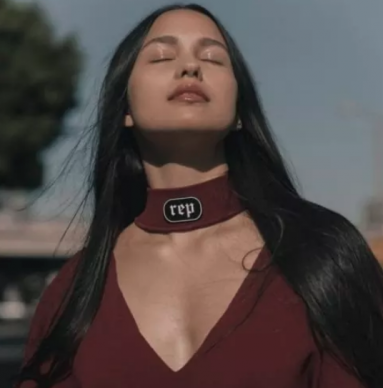 Taylor Swift is turning a fashion mistake into merchandise profits with this turtleneck. (Image via BuzzFeed)

So, it just goes to show you that a successful apparel line can stem from an initial mistake, and consumers love when brands and celebrities can make fun of themselves. The merchandise drops Nov. 10, and we bet this item sells out pretty quickly.