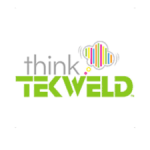 Tekweld, the supplier based in Hauppauge, New York, has expanded with a new facility. The company leased a 104,000-square-foot industrial building on 6.1 acres at 85 Nicon Court. The expansion is being assisted with economic incentives from the Town of Islip Industrial Development Agency.

The new building on Nicon Court is located a stone’s throw from Tekweld’s headquarters at 45 Rabro Drive in Hauppauge. The company also has locations in Farmingdale, which it may consolidate into the new building. 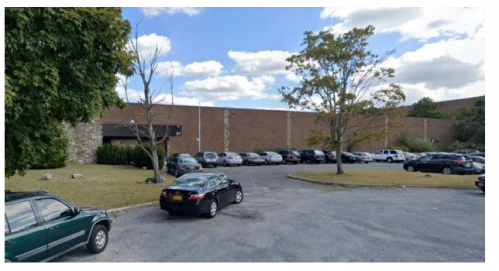 Miller added: “Premier is proud to have been part of Tekweld’s successful expansion and consolidation.”