The Wrap: Camouflage Soars in Popularity, Why Women Pay More for Clothing and More 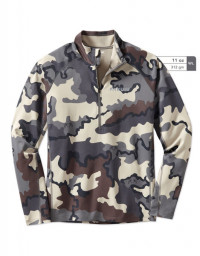 Admittedly, promotional apparel and retail trends don’t always sync up, but one that does has been hiding in plain sight: camouflage. According to AdWeek, hunting apparel has ventured into the high-end market with varied markets—think “hipster hunters” and Baby Boomers with the desire to see the great wide open—latching on. Another reason for its success? Those who go hunting know they need the right apparel and gear to stay safe and warm on their adventures, which leads to bigger paydays for clothing companies. 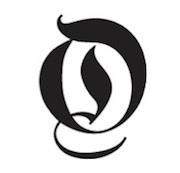 Equal pay is a big issue these days—but what about equal spend? According to The Business of Fashion, women pay an average of 8 percent more than men for similar clothing items. This discrepancy, dubbed the “pink tax,” could be because women’s apparel tends to require more intricate detail, and is offered in more sizes and colors than men’s apparel. Or it could simply be a result of consumer demand. Whatever the reason, we’re preparing our “No taxation without representation” signs now. 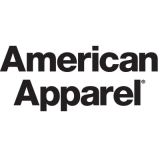 April showers bring May flowers—and a fresh start for American Apparel. The company recently appointed Paul R. Charron, former chief executive of Liz Claiborne, as its new board chairman, Los Angeles Times reported. Susan Davidson and Bruce Fetter, two other retail veterans, also have joined the board. The remaining members of the seven-seat board are Paula Schneider, the company’s CEO, and three bondholders, representing those who took control of the company when it went private. 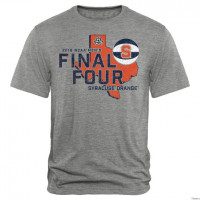 You’re not the only one whose March Madness bracket was wrong. When Syracuse University made the Final Four, sports merchandiser Fanatics wasn’t exactly prepared for the upset. As a result, it had to produce a lot of merchandise, like T-shirts, under a quick turnaround, we reported. But this instant turnaround may have benefited the company. Now, Fanatics will work with the NFL to capitalize on “micro moments,” moments in the sport that have a big buzz on social media but a short shelf life, ushering in a new level of merchandise on-demand.

Lululemon is experimenting with more than just athletic wear. The company just launched its second Lab storefront in New York City, Refinery29 reported. (The first is in Vancouver, British Columbia.) Lululemon Labs’ offerings are centered around their locations—the New York store boasts work-to-play pieces, while Vancouver focuses on outdoorsy apparel. Not available online, the Lab-based apparel is only for purchase in stores. But particularly popular pieces may work their way into wider distribution.