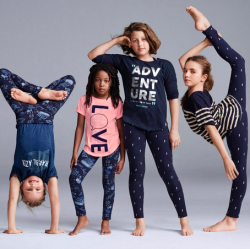 GapKids X ED, Ellen DeGeneres’ Gap Kids clothing line, aims to help kids embrace what makes them unique. But, according to Mic, many people think the latest campaign is doing the opposite—and instead conveys racist undertones. Those speaking out against the new campaign images Gap Kids tweeted out say the one African American girl featured is used merely as an “armrest,” rather than able to do anything as the tweet said. Gap has decided to replace the image with a different shot from the campaign. 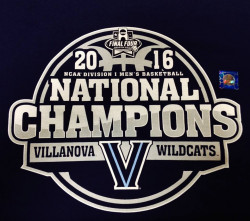 Here in Philly, the city is buzzing in the wake of nearby Delaware County’s Villanova University Wildcats NCAA championship win against the University of North Carolina Tar Heels. (T-minus two days till the parade!) The big win is also a boon for apparel companies, like Ocean View, New Jersey-based distributor Keltex Imprinted Apparel, which is printing thousands of official championship shirts to be distributed to places, like Villanova’s campus and local Wal-Marts and Targets. 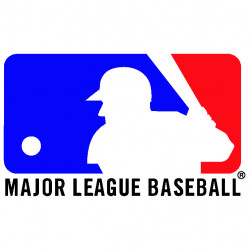 Baseball loves its statistics—and the MLB is about to get a whole lot more data to work with. A committee has approved two wearable tech devices for in-game use in an attempt to keep players healthy, reported U.S. News & World Report. The devices—one that measures stress on elbows and one that monitors heart and breathing rates—will provide potential earlier detection of injury-causing habits. Clubs only will be able to use the data for internal purposes, and the data must be downloaded after the game. 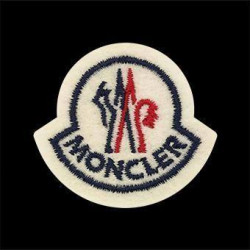 Embrace your inner Drake. Don a Moncler jacket (like the one he wore in the “Hotline Bling” music video) without worrying about it being a knockoff. According to Fortune, the luxury outerwear company will put RFID chips in its spring-summer 2016 collection to help customers distinguish the brand’s real products versus counterfeits. Just scan the tag and QR code, and your smartphone will tell you if you’ve got an authentic product in your hands. 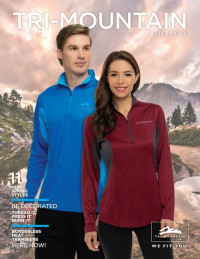 Spring ushers in fresh starts—and for Irwindale, California-based Tri-Mountain, a fresh catalog. The 2016 Spring Catalog features 11 new styles. Amongst them, three in the Lilac Bloom Women’s Collection, several in the Tri-Mountain Performance Collection (with bold colors, contrast piping and color blocking), and long-sleeve companions to already popular styles in the Tri-Mountain Gold Collection.