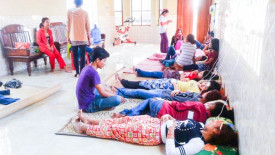 Breakfast is the most important meal of the day. Skip it and you might end up fainting on the job. At least, that’s the excuse a Chun Chao Garment Co. Ltd. representative is using to explain the mass fainting that happened at the company’s garment factory Sunday, Khmer Times reported. The 30 women who collapsed (on the same day) are fine now, and their working environment reportedly played no factor. Just curious, though: How many people fainted at your workplace today? 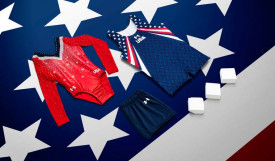 Image via Under Armour

Gymnastics has always been our favorite part of the Summer Olympics—the moves, the attitude, the clothes. (We also watch “Stick It” a lot.) To ramp up excitement, Under Armour unveiled the official uniforms the U.S. Olympic gymnastics team will don at the 2016 Summer Olympics in Rio de Janeiro. According to Mic, the uniforms blend the traditional American flag approach with the more modern inclusion of metallics and shine. They also feature four-way stretch fabrication for better mobility and new technology, like strategic compression to help increase blood flow. They look gold medal-worthy to us. 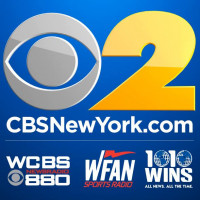 It’s going up to 78 degrees here in Philadelphia today, and we’re officially dreaming of our first trips down the shore. But we might think twice before we play the boardwalk games this year. A New Jersey man pleaded guilty to conspiring to traffic counterfeit goods between 2010 and 2012—the same thing his brother pleaded guilty to just last month, CBS New York reported. The police say the brothers scammed beachgoers by giving fake sports jerseys to those who won games of chance at one of the brothers’ three stations on the Wildwood, N.J. boardwalk. 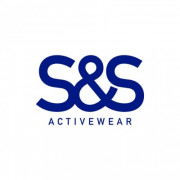 Spring cleaning can take many forms. For Bolingbrook, Illinois-based S&S Activewear, it comes in the shape of a website redesign. The many improvements to the now-adaptive site include: easier-to use navigation bars, a monthly featured video, a “quick look” into users’ shopping carts on each page, a smart search feature, more filters to refine searches, companion and comparison style images, and an optimized mobile version. 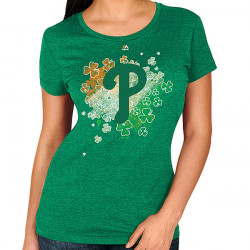 There’s something unifying about St. Patrick’s Day. For one day a year, everyone’s Irish—and clad in green! Now we can celebrate this Irish pride with a special St. Patrick’s Day line of apparel featuring our baseball teams of choice. Available at Fanatics and FansEdge, all of the available themed apparel—hats, jerseys, shirts, etc.—is officially licensed by the MLB, Heavy reported. Now let’s see which team’s luck can extend into the regular season. 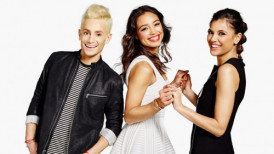 We still haven’t purchased any clothes from Amazon, but as the online retail giant continues to up its game, we image it’s only a matter of time. So, what’s its latest push? According to Quartz, last night Amazon introduced a 30-minute live show, called Style Code Live, that will stream for free on weekdays at 9 p.m. EST. Three hosts will talk beauty, styling tips and apparel must-haves with guests, while viewers can find the featured products in a gallery below the video. A new level of convenience—that’s potentially dangerous for our bank accounts. 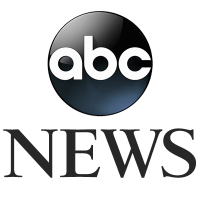 Ready for your daily dose of adorable? Some days it’s a struggle to get out of bed. Other days it’s a struggle to put pants on—well, at least for one South Carolina toddler. After a 2-year-old called 911, a nearby deputy stopped by her house to make sure everything was OK, ABC News reported. When the tiny tot answered the door, she asked for help putting her pants on. Happily, the deputy was able to assist her in her “pants emergency.”