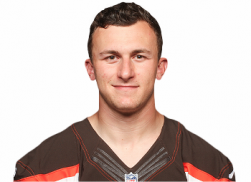 It’s not football season, but quarterback Johnny Manziel still is getting sacked. A Nike spokesman told ESPN that Nike terminated its multiyear deal with Manziel, who is currently the subject of a grand jury investigation, sometime since the end of the NFL season. Prior to the 2015 season, Nike had sold more of Manziel’s Cleveland Browns jersey than any other player. Nike, no stranger to terminated endorsements, seems to understand the importance of quality brand endorsers. 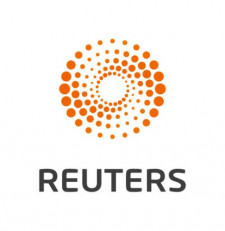 Mallrats may be a thing of the past—and that might be spelling trouble for mall-based teen retailers. According to Reuters, not only are teens spending more time on their devices, but they’ve shifted priorities from clothing to technology. When they do buy clothes, they are more willing to opt for fast-fashion retailers (like Forever 21) or internet-only shops. Stores, like Gap and American Eagle Outfitters, expect revenue to fall or experience minimal growth in the coming months. Sounds like it’s time to crank up Robin Scherbatsky’s “Let’s Go to the Mall” and, well, go to the mall. 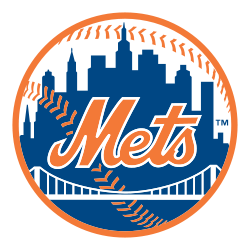 The New York Mets aren’t off to the greatest of starts this season, but that’s not what they’re apologizing for. The team issued a statement acknowledging its mistake in selling the jerseys from the first game played in New York after the terrorist attacks on 9/11 to a private collector, the New York Daily News reported. Mike Piazza’s signed jersey from the game—which he wore when he hit the eighth-inning, game-winning, two-run home run—sold for a record $365,000. It’s not all bad news, though. The jerseys, which were purchased by individuals with small ownership stakes in the Mets, will be put on display in three different locations. 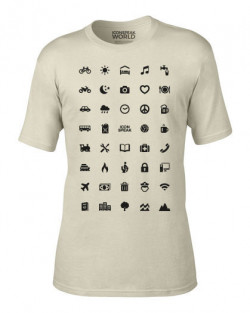 Looking to travel the world, but uneasy about not knowing the various languages? Just make sure to pack (and, well, purchase) the Iconspeak T-shirt. The shirt features nearly 40 icons to point to in cases where travelers don’t know the native language, CNN reported. Available for $33 in men’s, women’s, V-neck and tank-top styles, the shirt has icons representing bikes, cars, airplanes, clocks, cameras, music, fire, Wi-Fi, bathrooms, first aid and more. 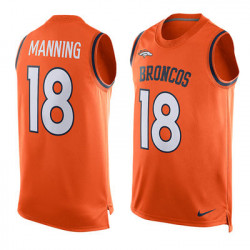 Want to show off your passion for football year-round, but don’t want to sweat in your jerseys? Well, we finally have your solution. According to Fox Sports, Nike—the NFL’s official uniform supplier—has introduced tank-top jerseys. But don’t get your hopes too high just yet. The style currently is only available for select players—think the likes of Peyton Manning, Dez Bryant and Russell Wilson. Available online at the NFL shop, the tank-top jerseys retail for $60.