We appreciate legendary artists who stirred the pot after mixing their paint, so we count Vincent Van Gogh among the most daring innovators. Vans, the esteemed shoe and apparel company, likewise thinks highly of the Dutch master, as it is looking to help preserve his masterpieces through proceeds derived from a new merchandise line that depicts his treasured work.

Though he struggled mightily to sell his pieces, Van Gogh has proven a posthumous superstar, especially as of late, so the decision by Vans and the Amsterdam-based Van Gogh Museum to find a new way to bank on his popularity makes great marketing sense. It also resonates from an altruistic point of view, courtesy of the aforementioned funds that the art space will use for upkeep, and from a creative consideration. 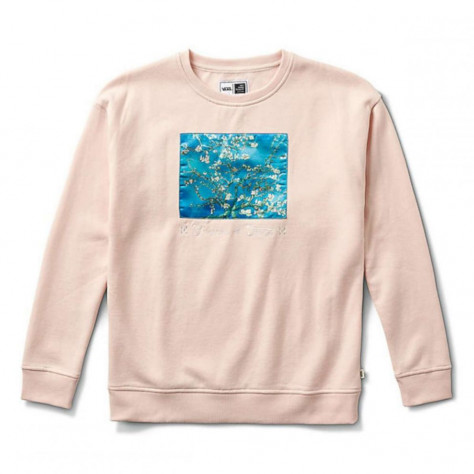 With respect to the marketing stroke of genius, the backpacks, caps, shoes and tops, all of which have already sold out on the museum’s website, show a commendable willingness to give new life to prized paintings. Since Van Gogh was a prodigious talent who produced about 2,000 paintings, drawings and sketches, the brains behind the campaign had ample options when thinking what should hit the masses, and we must say we love the self-portrait sneakers. Looking at them and the other footwear options makes us wish we had the funds just to hoard the goods, as it seems sort of sacrilegious to subject these to any activity or natural occurrence that would scuff or ruin them.

#Update Because of an extreme high demand the #VansxVanGoghMuseum collection has sold out in our webshop. There is still limited availability at https://t.co/APJdq5CSkK. Next week we will announce a re-stock date on social media and in our newsletter https://t.co/49p5slS802 pic.twitter.com/jD4Ysdm8JS

Considering the propagation of Van Gogh’s reach to the public, this project represents a great move, as, based on what his paintings now fetch, the artist figures to gain even more renown among art practitioners and admirers of the craft. Creatively, the printing process that places the depictions on the apparel goods and sneakers deserves a nod, as the details are so intricate and reverent of Van Gogh’s handiwork. 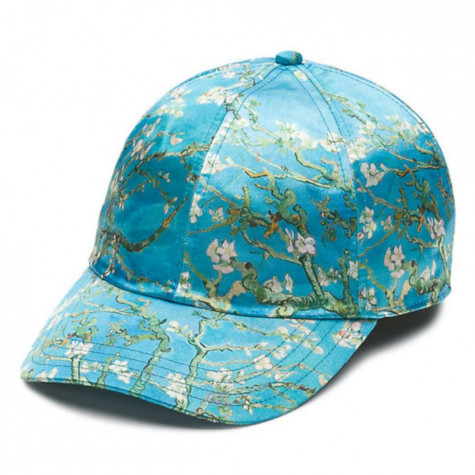 Van Gogh is a hot commodity, but he is definitely not the only creative figure whose output could inspire a novel idea, especially one that could double as a way to preserve a discipline for future generations. With respect to promo goods, the initiative speaks to the need to establish connections with amazing partners. Vans and the Van Gogh Museum, aside from the connections that their names possess, have far more than earning a buck in mind through this union, as they are looking to mesh not only their business acumen but also their awareness of art’s scope.

The collaboration also shows off the power of great design. Sure, Vans had literal masterpieces to work with, but the line makes great use of all-over decoration and smart graphic placement to create apparel that clearly resonated with buyers.