The Wrap: Under Armour Predicts the Future of Athletic Wear & More 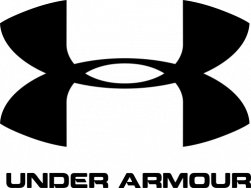 Can you predict the future? In an interview with Tech Insider, Kevin Haley, Under Armour’s head of innovation, tried his hand at the task. So what does he see for the future of athletic wear when he looks into his crystal ball? Three things: more advanced connected apparel that will track more advanced data, biotech clothing that will transform based on the end-users’ needs, and better manufacturing and design techniques to churn out even better performance apparel. 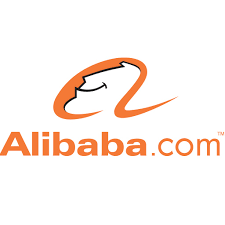 We’re in store for a heat wave this week in Philadelphia, but Alibaba and its founder, Jack Ma, have been feeling the heat recently, too. In response, the company is introducing the “IP Joint-Force System,” PCMag reported. Under this, brands that are the most subject to or concerned about copyright infringement and counterfeiting will work directly with the company—via a specifically assigned Alibaba account manager—to go after counterfeit items on the online marketplace more quickly and efficiently. 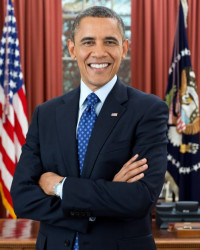 What would you do if nothing stood in your way? As President Barack Obama wraps up his second term, he’s trying to decide what to do next. According to Business Insider, he’s talked about doing philanthropic work and owning an NBA team, but one particular post-presidency dream caught our attention. As The New York Times reported, Obama and Rahm Emanuel, the current mayor of Chicago, once dreamt of moving to Hawaii to open a T-shirt shop that sold shirts only in one size and one color. The thinking behind it: no decision-making involved. We like your style, Prez. 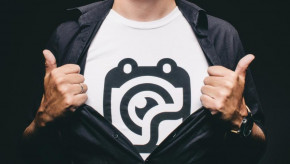 How many people do you know who wear Fitbits daily? We’re betting a lot. Fitness trackers have ramped up excitement about wearable tech. But, as TechCo pointed out, the wrist isn’t the only place sensor technology can be put to use. The idea of smart clothing, with sensors embedded into everyday fashion, is attracting major players, like Under Armour, Google and Samsung, and already eliciting prototypes that draw on specific purposes—like a golf shirt that evaluates the end-user’s swing. 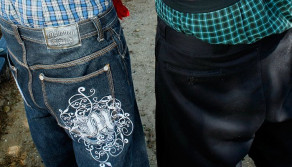 If you’re in South Carolina, you may want to look into belt promotions. This week, the Timmonsville, S.C., town council passed an ordinance banning “any person driving or walking in the streets and roads” of the town from wearing sagging pants, FOX8 WGHP reported. If individuals are caught with their pants a little too low, they’ll receive a verbal warning the first time, a written warning (and their names on a law enforcement registry) the second time, and a fine of up to $600 the third time.