Here's what's happening in the apparel world this week ... 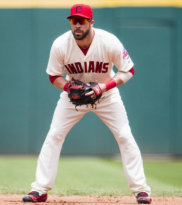 According to Yahoo, the Cleveland Indians are migrating away from their insensitive Chief Wahoo mascot for next year's uniforms. Many of the Chief Wahoo imaging will be replaced by the block "C" perhaps in an effort to move away from the racist stereotype that many critics call insensitive.

If you've been waiting for "Erin Brockovich 2" to hit theaters, you might be in luck. According to Orlando Business Journal, the famed activist has been checking out the American Airlines uniform situation, and she might be jumping into that double dutch game (I've always wanted to use a jump rope metaphor). 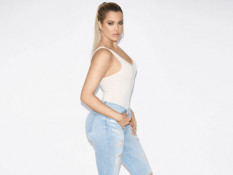 Kylie Jenner isn't the only Kardashian looking to become the next major fashionista. Khloe Kardashian recently launched her Good American brand, and according to Retail Dive, it generated $1 million in sales on its first day of release.

If you frequent Adidas, Gap and H&M, we have some good news! These brands received top marks for their employee labor policies, according to Esquire. What is surprising, however, are the brands that received the low marks. Luxury brands, including Ralph Lauren, Hugo Boss and Prada, have found themselves on the naughty list this year, and consumers are not happy.