The Wrap: Steve Jobs’ Imprinted Turtleneck Up for Auction & More 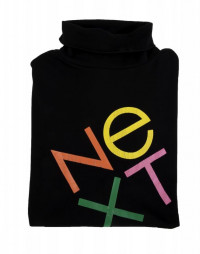 Sure, Steve Jobs might be best known for Apple, but we also think he was the poster boy for turtlenecks. Now, according to GQ, you can snag one of Jobs’ very own turtlenecks in an auction. The extra-large black turtleneck, which is estimated to go for $1,000 to $3,000, features the NeXT company logo on the front, and “1980s: Personal Computing, 1990s: Interpersonal Computing” on the back. Currently, the highest bids are for $1,250. 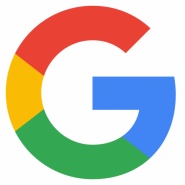 The all-powerful search engine just got, well, more powerful. According to Search Engine Journal, Google recently launched Shop the Look, where AdWords advertisers can sell clothing straight from Google’s search results. When users search for non-brand specific apparel, they’ll receive outfit options that they can tap to find where to buy specific pieces. Google will also recommend visually similar apparel options. Currently, the program is only available on mobile devices in the U.S.

Lululemon might be caught in a “good news, bad news” cycle. The athletic wear retailer released its second-quarter financial results, and while its total revenue surged 14 percent year-over-year growth, its e-commerce sales slowed—growing just 6 percent, significantly less than its usual mid-teens range, Business Insider reported. While the company attributed the slow down to a 2015 sale that brought in heavy traffic and sales, investors might not be convinced. According to Bloomberg, shares dove by 10 percent after the results were released.

It’s been a hot summer here in Philadelphia, so the idea of a T-shirt that could help us keep cool is welcomed with open (and sweaty) arms. According to Chemical & Engineering News, researchers at Stanford University have reported a nanoporous polyethylene fabric that allows body heat to escape through the fabric and the end-users to stay cool. While researchers still need to test the material for comfort and durability, as well as ways to dye the material and still retain the fabric’s function, it could be a new material to consider in the future. 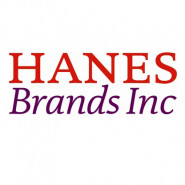 Do you have a reason to celebrate? So does Winston-Salem, North Carolina-based Hanesbrands Inc. It’s celebrating its 10-year anniversary as an independent publicly traded company. In honor of the milestone, yesterday an executive team rang the opening bell of New York Stock Exchange exactly a decade after it first rang the bell. But the fun didn’t stop there. The company’s 70,000 employees in more than 40 countries also participated in anniversary celebrations.