Unless you've avoided all social media and news programming for the past 24 hours, you probably heard about Covfefe. And if you haven't, it's not a new Starbucks drink—it's actually a word whose origins remain unknown, aside from the fact that President Donald Trump tweeted it early Wednesday: 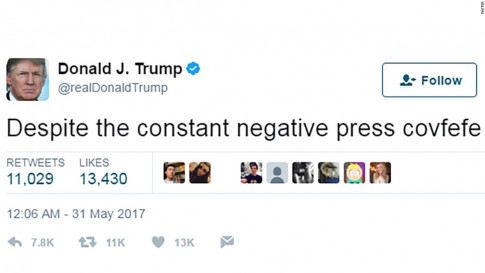 Because there was no explanation offered on what "covfefe" actually meant, or whether it was truly a typo, the internet decided to have its own fun with the new word.

As a result, internet memes everywhere erupted, and the final step of the internet's joyride is, of course, merchandise.

Here's a roundup of the most popular products: 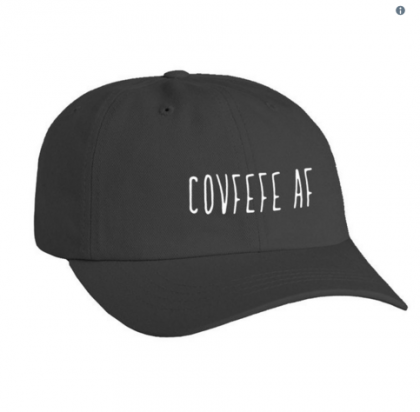 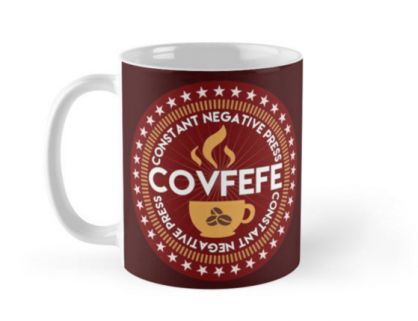 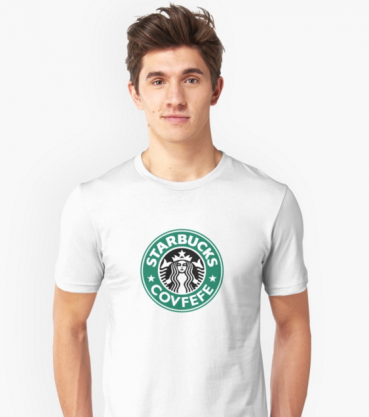 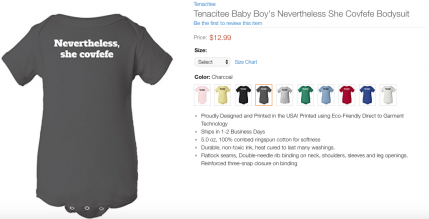 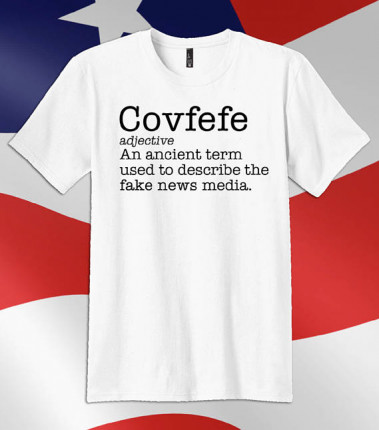 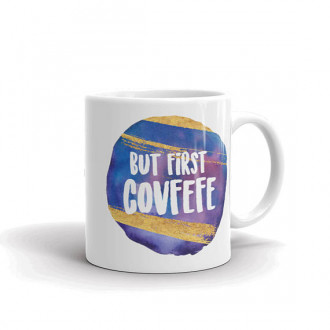