In February 2019, we’re CHANGING THE GAME with our brand new 800,000 square foot warehouse in Reno, Nev. The new facility will have a SKU profile unlike anything our industry has ever seen, carrying 30 percent more SKUs, three times more inventory and one-day shipping to the entire west coast. We’ve been growing since 1989, with expansions to California, New Jersey, Kansas, Texas and Georgia, and this is by far our biggest yet.

Throughout our growth, we’ve always been innovators at heart, trying to find new creative ways of moving the needle forward. But for now, let’s take a look backward and pay homage to some of the pioneers, who’ve helped our industry evolve over the years. Ever hear of Jasper Meek, Lawrence Herbert, or Michael Vasilantone? If you love promotional products, have to color match everyday and screen print tons of orders, then these should be household names for you.

Continue reading to see how these three inspirational figures became game-changers in our industry, all of whom we all owe a huge debt of gratitude to.

Considered the “father of the promotional products industry,” Meek was the first person to advertise on products. It all started when Meek—the owner of a fledgling newspaper—sought a way to maximize his printing press to boost readership sales.

After watching a young boy drop his books in the mud, Meek came up with the solution of giving away free burlap school bags to school children. To generate revenue for the bags (and his newspaper), he advertised for his friend and local business owner—Mr. Cantwell—on every bag.

The bags, which each read “Buy Cantwell’s Shoes,” were so successful, Meek continued to advertise local businesses on products, ranging from Cobb pipes to horse blankets, and everything in between. What started as a small side hustle for Meek has since developed into the $19 billion-plus promotional industry we know today. 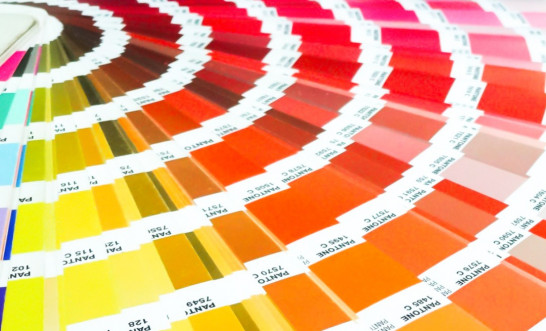 Lawrence Herbert—a color matcher in NYC—saw a challenge in the way designers, printers and agencies communicated about colors, using names alone. Since people all over the world had their own interpretations of what a color looks like, there was constant confusion, which oftentimes led to costly reprints.

In 1962, Herbert bought the company and developed a standardized numeric system of colors, which specified the right amount of CMYK needed to create any one particular color.

Now known to us as Pantone Color Matching, Herbert’s system is used by production houses and designers around the world as the industry standard for referencing color.

Originally starting out as just 10 printed color swatches, the Pantone Color Matching system has since expanded to well over 1,800 vibrant shades.

Thanks to Herbert’s game-changing contribution, designers no longer have to guess what kind of color their client is looking for or worry about inconsistencies. The design industry would not be the same without the structure he put in place so many years ago. 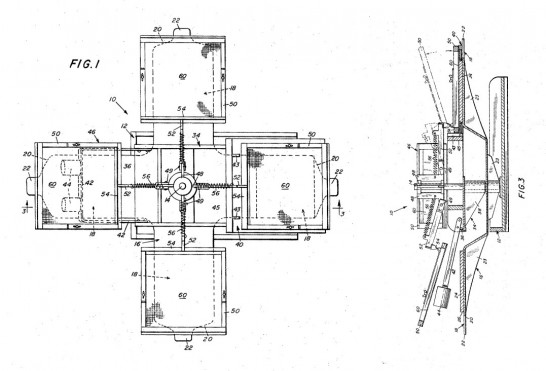 Originally intended as a quicker way to print team logos and names on bowling shirts, Vasilantone’s invention was the first iteration of the machines we see in printing shops today.

Soon after his patent was filed, other manufacturers began buying the license to use his technology, and the industry exploded with orders.

Vasilantone’s printing machine paved the way for the T-shirt printing boom of the 21st century.