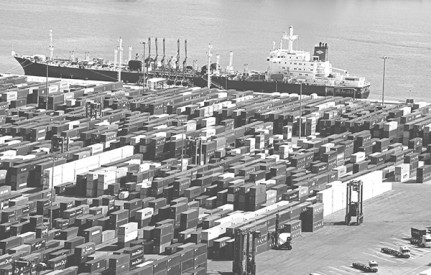 A few years ago, my mom bought a popular brand of sheepskin boots at a steep discount from a website she had never used before. Once they arrived, she was disappointed to find that the labels were sewn crooked and were a better fit for a doll. Despite the disappointment, she laughed at the fact that she could barely fit her hands into the boots. The moral of the story? If something seems too good to be true, it usually is. In fact, counterfeits should be taken very seriously, as they can be detrimental to your customer relationships, damage a brand’s credibility, and even pose health and safety risks to end-users.

Since PopSockets Grips have exploded in popularity, there has been an influx of counterfeits, and many of them, unfortunately, look very similar to the real thing. Whether you’ve purchased infringed products knowingly or unknowingly from a supplier, you’re almost certain to lose more than you save. 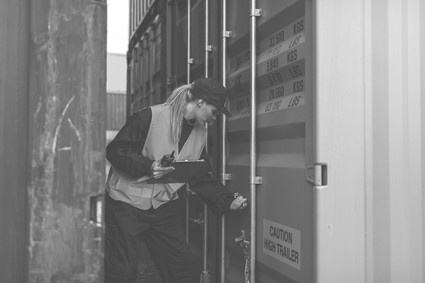 Made With Inferior Materials

They say imitation is the sincerest form of flattery, but we strongly disagree—especially when a patent is violated. PopSockets are unique because of their patented, rinsable and repositionable adhesive backing, which allows them to change position on a mobile device as many times as needed. Counterfeits will often use 3M branded backing or sticky foam that loses its stickiness after just one use. You should also hear a distinct "pop" when extending the PopSockets Grip. Counterfeits will not make a popping sound and will often collapse when used as a phone stand. Both of these issues are problematic because the phone can detach from the fake phone grip and damage it during use.

Not Tested for Quality and Safety

You have to question the ethics of a supplier who is willing to sell you a fake product. More than likely, the infringed PopSockets Grip will not have undergone proper testing to ensure it’s safe and healthy for consumer use. Along those lines, counterfeit products often contain toxic chemicals, such as lead and carcinogens. And, if it is an electronic device, there’s a good chance that it will overheat and damage mobile device components, or even worse, catch fire and harm the end-user.

Does the quoted price seem suspect? If so, you probably have a fake PopSockets Grip on your hands. Most knock-off PopSockets Grips will range in price from $1 to $3. If you see any for that price, avoid them so you don't end up selling a high-risk liability with your client's logo on it. The product could potentially tarnish your client’s brand if end-users perceive the item as cheap or defective. Remember, once a logo is printed on a fake and/or faulty item, it’s usually the brand that gets a negative impression, not a distributor or the product itself. It can also damage your credibility as a partner if you sell counterfeits to your clients.

At the end of the day, are you willing to put your reputation, your client’s brand and the health of end-users at risk? Counterfeits may save money in the short term, but in the end, they’ll most likely cost more than you could ever imagine.