After numerous inspiring, eye-catching promotions came out of the Women's March, we knew the International Women's Day merchandise had a lot to live up to. But, we think it's safe to say that the promotions were even better than we expected, and we wanted to share our favorites with you.

Keep reading for the 11 best International Women's Day promotions. Were there any we missed? Let us know in the comments section. 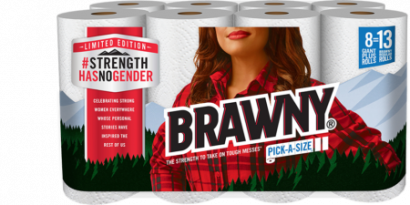 To celebrate International Women's Day, Brawny put a woman on its paper towel packaging. It features the slogan #StrengthHasNoGender, as well as a series of short films about women in the STEM field. 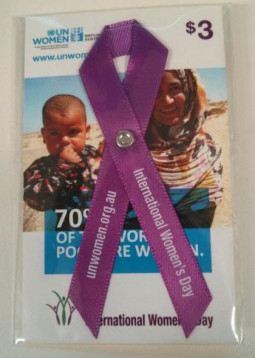 When it comes to promotional products, the classics are always great. These ribbons quickly sold out, and were the trending accessory for the day. 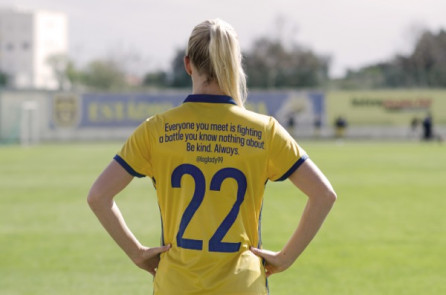 This soccer team went all out with their inspiring Women's Day Adidas jerseys. Each player replaced her last name with an empowering quote, like "Believe in your damn self." 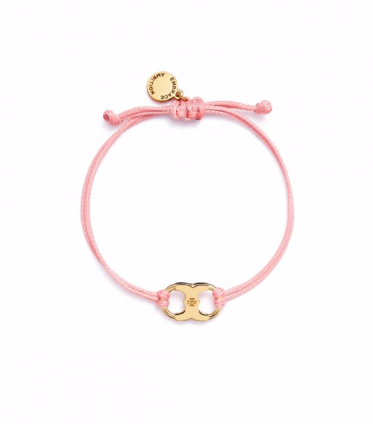 Tory Burch released this special edition bracelet in collaboration with the Tory Burch Foundation to encourage women to, well, embrace their ambitions. 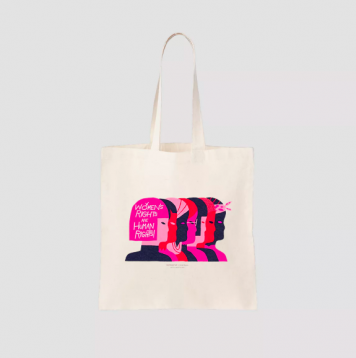 Refinery29 released an awesome merchandise collection for International Women's Day, including T-shirts, tote bags and posters. You can check out the full collection here. 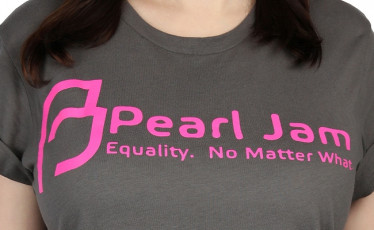 ACLU and @nyclu wearing red in solidarity with #InternationalWomensDay pic.twitter.com/mQEmVDTW4n

The team at ACLU showed their support for International Women's Day with red "Dissent is Patriotic" posters. 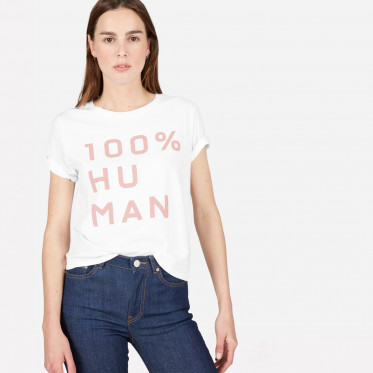 Popular online retailer Everlane released limited-edition pink products to its 100% Human Collection for International Women's Day. For every product sold, $5 will be donated to Equality Now. The collection is almost entirely sold out.

Let's take a moment on #InternationalWomensDay to honor the bad ass women making a change. We're raising our glasses to you! #DrinkLikeAGirl pic.twitter.com/xbYrwdfUDm 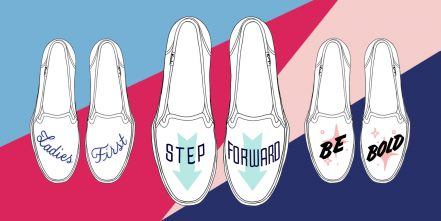 This is a great idea for promotional products. Keds and Refinery29 teamed up for an exclusive pop-up market where attendees could get Keds shoes customized with empowering phrases.

Planned Parenthood helps all different kinds of people. For #WomensDay @DannyDeVito and I #StandWithPP! Thanks Caren x pic.twitter.com/VpqDPO51XF

This is not really an exclusive product for International Women's Day, but we just had to share this photo of Danny Devito and Mark Ruffalo.