It's hard to believe that Donald Trump's Inauguration Day is almost here. And while many people are focusing on the actual politics, I always have a different angle. Working in this industry, I know one thing is true—it's all about the promotions. During the election, I took a look at some of the weirdest political promotions. Now that Donald Trump is set to take office on Jan. 20, there's plenty more weird political promotions centering around Inauguration Day.

To help you stay in the loop, I rounded up the 12 weirdest Trump Inauguration Day promotions. 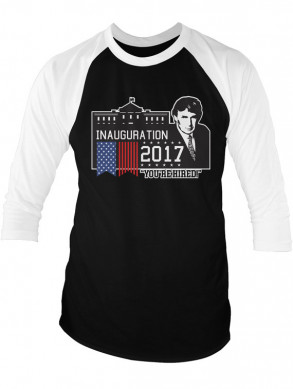 If your political promotion doesn't combine Inauguration Day with Trump's show The Apprentice, is it even worth buying? 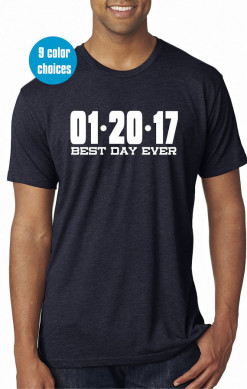 For those who value Inauguration Day as on par with their wedding day or college graduation, this one is for you. 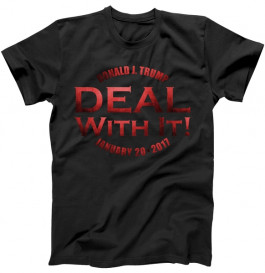 Because this election was all about tough "love". 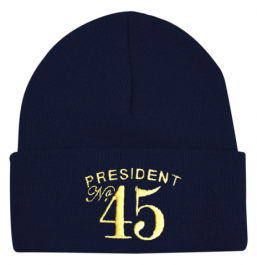 For people who want to support Trump but maybe don't want anyone to know, there is this beanie, which conveniently leaves off his name. 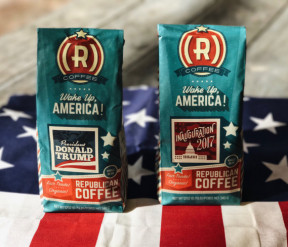 You'll need an extra caffeine boost to make it through Inauguration Day. 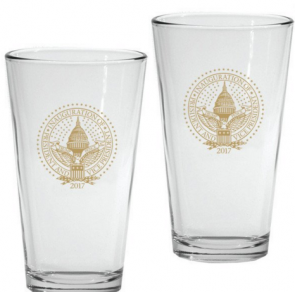 For just $25, you can toast the new president with these snazzy pint glasses.

Your celebratory beer will taste so much better when your hands are kept warm thanks to these koozies. 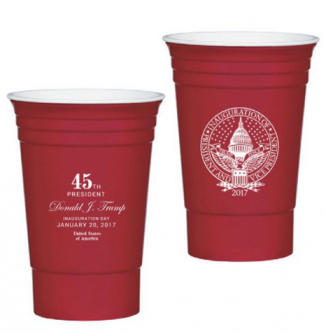 It's not a party without these red cups. 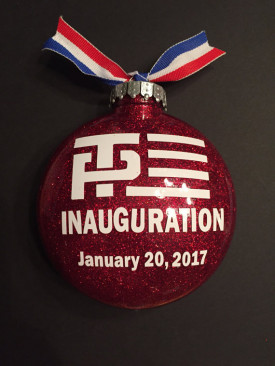 I'm not really sure what the significance of a wood slice is. Perhaps it's an homage to George Washington, but either way, this is a keepsake for the books.

11. Tickets to the Resistance 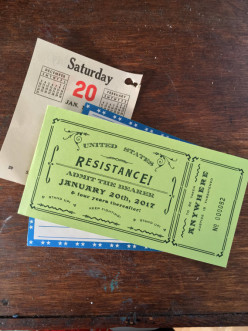 On the other side of the coin, we have political promotions taking a different avenue. 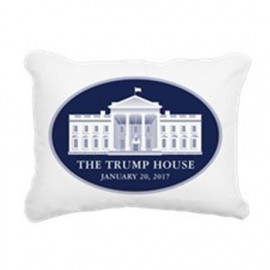 Perfect for all your home decor needs, these Trump House pillows deserve the most prominent spot on the couch.