My 5 Favorite Promos of the Week: Cavaliers Tees, Sézane Totes and More

Is there anything better than seeing a great promotional product in the wild? I guess I might be more excited if Albus Dumbledore showed up at my house with a free pizza and my acceptance letter to Hogwarts, but amazing promotions are a close second.

Here were my top five of the week.

In honor of Cavs forward Cedi Osman, the team handed out these tees for a game against the Milwaukee Bucks. It featured a pronunciation of the player's name, as well as a definition. Osman was injured during a game against the Clippers on March 9, so these T-shirts are a clever way to pay respects to a fan favorite. 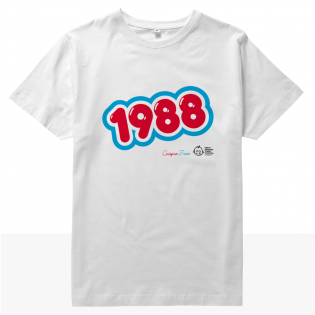 To celebrate 30 years since it launched its children's charity, Great Ormond Street Hospital launched an '80s-themed campaign, which includes a collection of retro tees. The "Then. Now. Always." collection partnered with artists to create 16 different T-shirt designs. Each sells for $28.25 with 100 percent of the profits going to the charity, and they are all amazing. 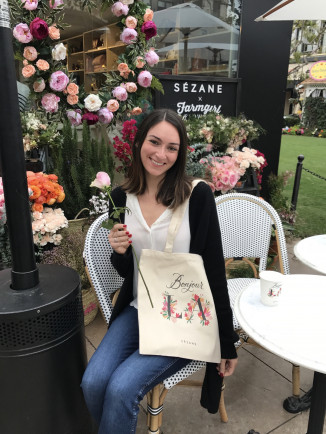 Famed Paris apparel brand Sézane opened its Los Angeles pop-up at The Grove this month, and naturally, I just had to go on opening day. Immediately, I spotted the promotional tote bag for the pop-up, and I've been obsessed with it ever since. Thank you, Mom, for taking my photograph! Bonjour, LA!

Minor League Baseball launched a new initiative, the "Copa de la Diversion" to celebrate and embrace U.S. Hispanic and Latino communities. The 33 teams are all getting new personas and names to celebrate the season-long event, and we love the limited-edition team hats.

They say the new "Avengers: Infinity War" movie is the biggest crossover in history, but they clearly haven't seen these promotional T-shirts.

Have you seen any great promotional products this week? Let us know in the comments section.