My 5 Favorite Promotions of the Week

Because I didn't get to blog last week, this post is more like my five favorite promotions of the last two weeks. Promotional products have been making major headlines this week, thanks to their uniqueness, and I wanted to showcase some of my favorites!

Keep reading for my top five.

1. Doritos "Guardians of the Galaxy" Bag 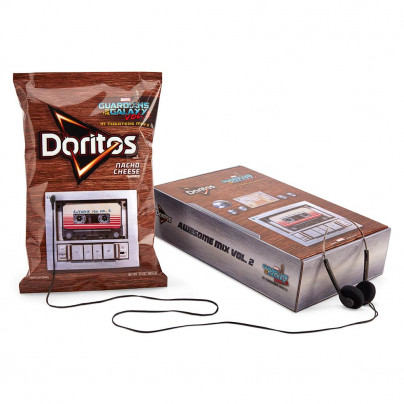 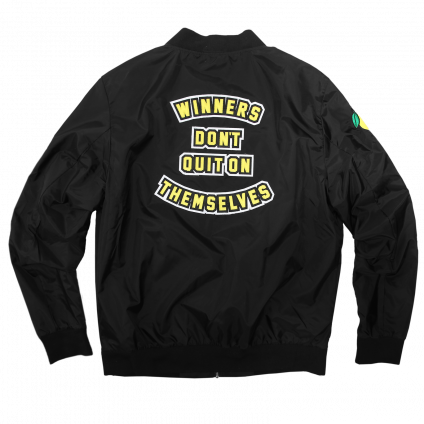 I've already expressed my strong thoughts on Beyoncé's promotional marketing genius. So, it's no surprise that her "Lemonade" anniversary merchandise is making waves on social media, and I want every single thing. So, Beyoncé, if you're reading this, please send this "Lemonade" bomber jacket to Philadelphia. 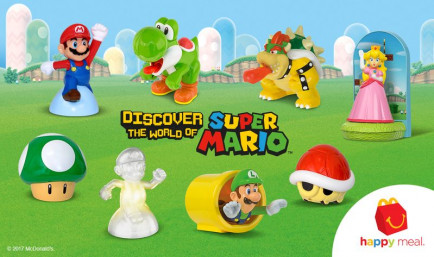 Not everyone agrees on whether or not McDonald's new uniforms are cool, but patrons are loving their Super Mario Happy Meal toys. Even adults are trying to score these limited edition collectibles. 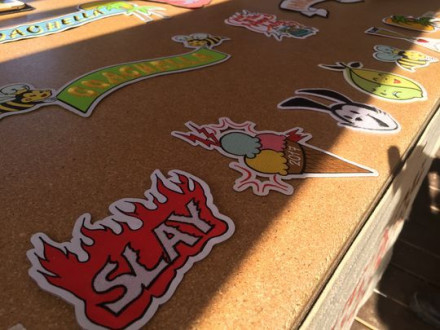 (Image via The Desert Sun)

I'm always waiting to see the awesome promotional products that come out of music festivals, but this merchandise from Coachella is top-notch. Lot, Stock and Barrel set up shop to create custom monograms, bandanas and patches inspired by visitors' favorite artists, like Beyoncé and Travis Scott. And, visitors could get the patches sewn onto their own clothing or vintage clothing purchased at the pop-up shop. What can I say? I love embroidery. 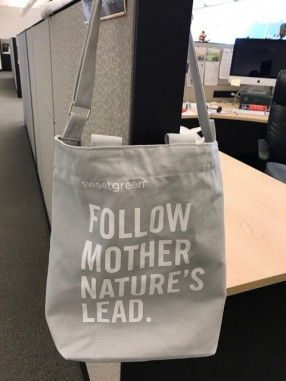 Unfortunately, I did not get invited to sweetgreen x Zahav's promotional event in Philadelphia, but fortunately, my boyfriend did, and he got a plus-one! The event, held at La Colombe, was to promote a new salad bowl launch with Zahav's Michael Solomonov, and it was a promotional event for the books. We were given branded tote bags, branded hot sauce and branded coffee, and the decorations throughout the event were beautiful. Also, we got to eat turkish coffee donuts, so it was safe to say it was the greatest night of my life. 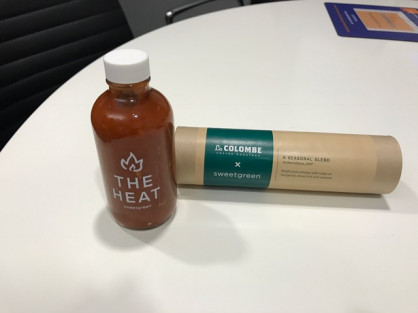 Side note: They gave attendees the chance to build their own flower bouquets, which I thought was a great idea!