My 5 Favorite Promotions of the Week, Part 3

Were there any awesome promotions I missed that you think I should have included? Let me know in the comments section! 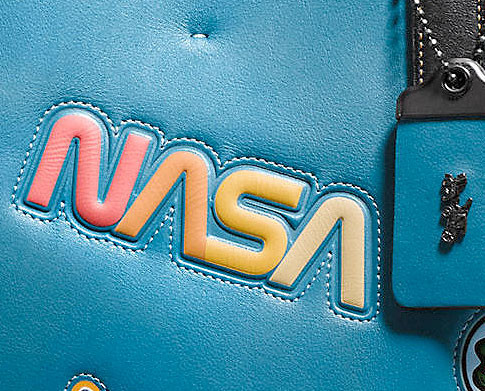 According to Collect Space, NASA is re-embracing the famous worm logo design for a slew of new merchandise. I love the retro look of the worm logo, especially on this colorful leather tote for Coach.

I applaud the Cavs' PR team for this promotional move because these newborn babies are the perfect models for these branded onesies. 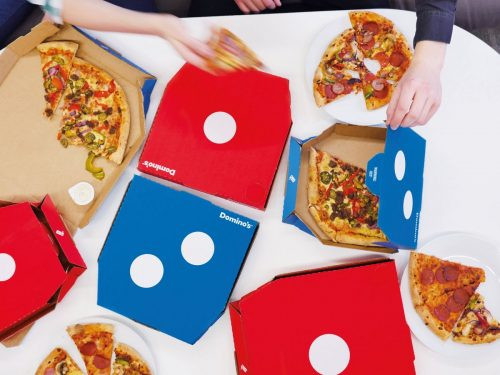 According to Creative Review, the Dominoes box got an upgrade in an effort to take advantage of customers buying two pizzas at a time. These boxes look great stacked, and the font and colors are a great choice. 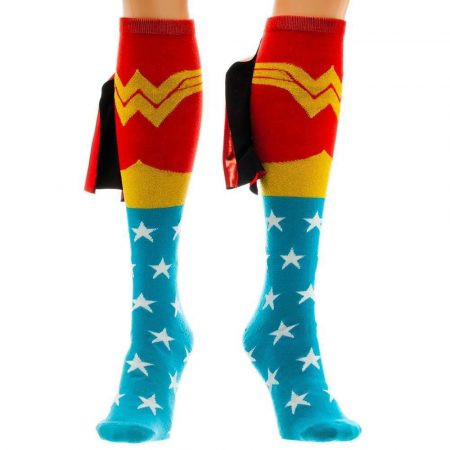 We wrote last week about the lack of "Wonder Woman" merchandise surrounding the film, but it looks like Warner Brothers finally got the message, and the new merchandise looks great. 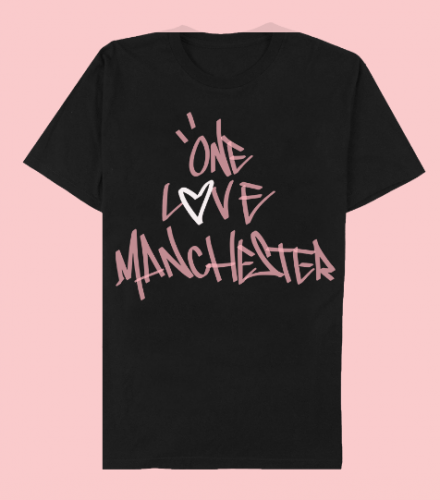 (Image via One Love Manchester)

In response to the Manchester terrorist attack at the Ariana Grande concert, One Love Manchester is donating all proceeds from this merchandise to The British Red Cross Society. I think the designs are great, and with so much variety in the merchandise, there's something for everyone who wants to get involved in a good cause.