With the final presidential debate between candidates Donald Trump and Hillary Clinton taking place tonight, I started thinking about the most important aspect of the election: the promotional products. At least for me, I much prefer perusing political merchandise than listening to political propaganda.

The best part about this election is that supporters have taken it upon themselves to create their own political merchandise. This means that we end up with a lot of wacky and bizarre political promotions, and most times, those are the best.

To show you what I mean, I rounded up the eight weirdest Trump and Clinton promotional products. This is the merchandise you never knew you needed. 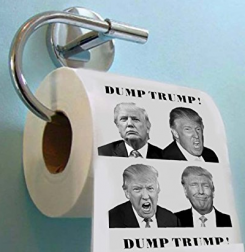 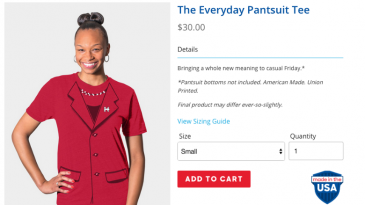 (Image via the Hillary Clinton store) 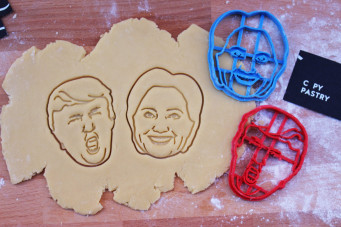 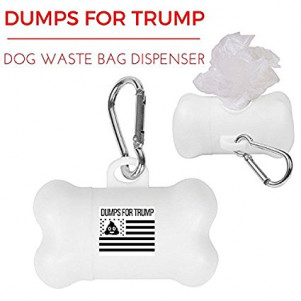 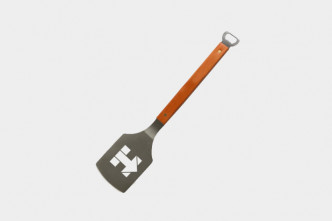 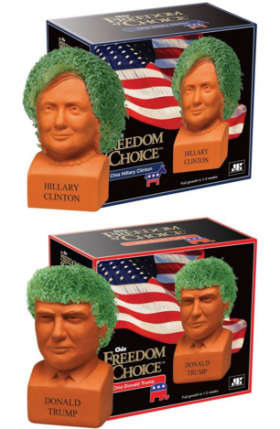 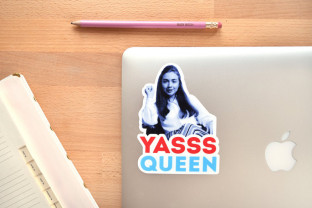 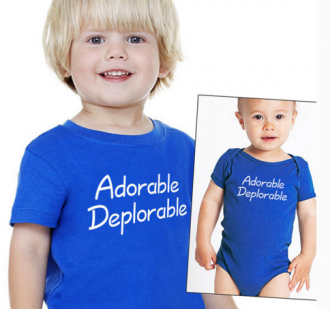