With all this 2016 election hullabaloo, we've been focusing a lot of attention on the Democratic and Republican National Conventions' merchandise. And while that's definitely important, there's another convention that pulled out all the stops for its merchandise.

San Diego Comic-Con is that wonderful yearly event where fans receive updates on their favorite comic franchises, and they also get the opportunity to cosplay (a portmanteau of costume play) as Teenage Mutant Ninja Turtles or Harley Quinn, if they feel so inclined. But aside from all that fun, San Diego Comic-Con is a top destination for exclusive collectibles, merchandise and promotional products.

So, to give you a break from all the Anti-Hillary and Anti-Trump merchandise that's been at the forefront, I've rounded up my favorite promotional products from the Con. 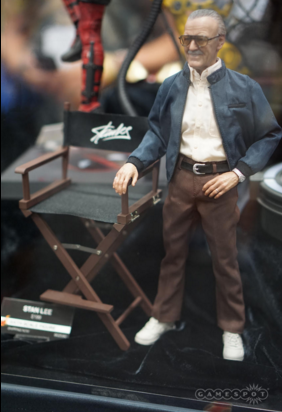 With all of Stan Lee's cameos in the Marvel movies, it was only a matter of time before he finally got the action-figure treatment. And since I'm a huge Lee adorer, I had to include him on this list. (Fun Fact: I stood in line for two hours just to discuss latkes with him, at length.) 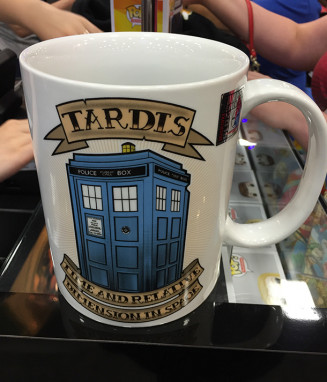 While you can't buy your own Tardis, this Doctor Who Tardis Mug is the next best thing. 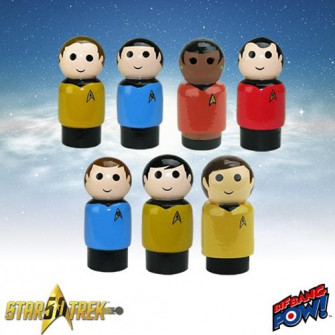 Supposedly the next big thing in toys, these "Star Trek" wooden collectibles are so adorable that I want them all. 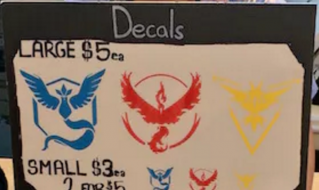 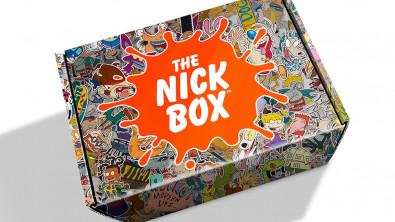 Nerdist gave us a sneak peak at Nintendo's Comic-Con Nick Box. The $50 box features everything from "Rocko's Modern Life" plush toys to a ceramic Stimpy mug from "Ren and Stimpy." 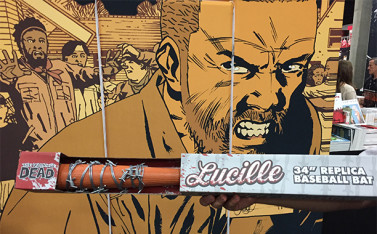 For $40, Comic-Con attendees could own a replica of Negan's baseball bat, Lucille. Although, I'm sure purchasers could name it whatever they wanted. 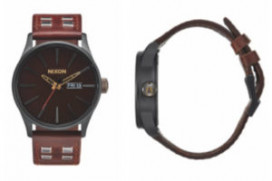 (Image via The Bit Bag)

Have you ever thought to yourself, "Wouldn't it be great if I could tell time and show my love for my favorite wookiee?" Well, this promotional product is for you. The Nixon watch features the phrase "Let the Wookiee Win" laser etched on the watch strap. 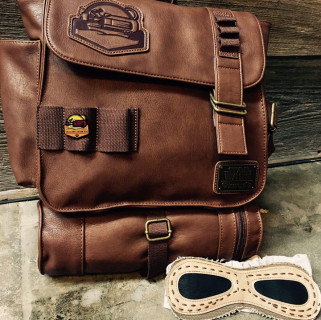 (Image via The Bit Bag)

I can't be the only one that saw the new "Star Wars" movie, and decided to make it my life's mission to embody Rey in everything that I do. Luckily, this limited edition Rey backpack features a collector's pin and eye goggles to get me one step closer.

9. "It's Always Sunny in Philadelphia" Tattoos 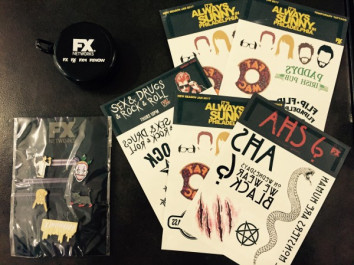 Any "Always Sunny" fans that attended Comic-Con could temporarily get "Paddy's Irish Pub" tattooed on their arms, and, for that, I am jealous.