The Best and the Worst Olympics Logos

Michael Phelps, Katie Ledecky, Kerri Walsh Jennings, Simone Biles—these are some of the standouts at this year's Summer Olympics in Rio de Janeiro. But, while I've been marveling at all the amazing athletic performances this year, there's one thing I can't quit thinking about: this year's logo. 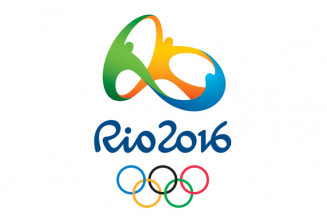 This year's logo was designed by the Tatil design team to represent Rio's environment and the "welcoming spirit" of the host country, Daniel Souza, creative manager at Tatil, told Creative Blog. And, it took months to create the finished product. Now, the logo is displayed everywhere from official merchandise to TV ad spots.

Naturally, this year's logo piqued my interest, and I set out to see every Olympic logo ever.

What quickly became obvious to me is that there were some clear bests and worsts when it came to Olympic logos of the past. And, I thought it might be fun to share some with you!

This is one of the few logos—if not the only one—I came across that used the Olympics' slogan: "Citius, Altius, Fortius," Latin for, "Faster, Higher, Stronger." 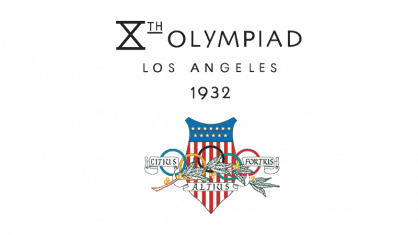 It can be tricky for host cities to combine inspiring artwork with artwork that also symbolizes the city itself. I think London did this perfectly in 1948. 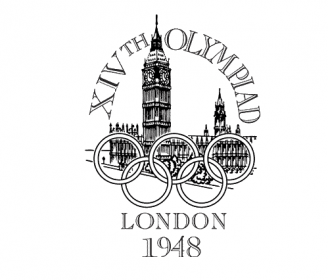 This is the first instance I came across where a logo used the symbolic flame.

I'm a big fan of the striking blue hue and the selected typeface of this logo. 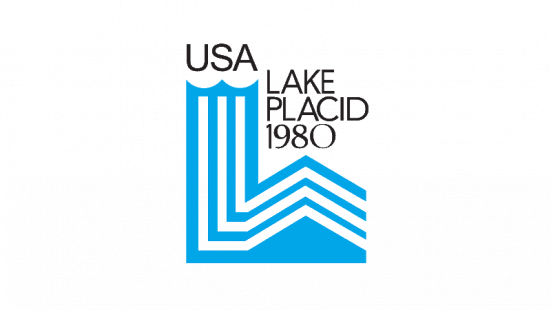 The Sarajevo logo symbolized embroidery produced in the Sarajevo region, according to Wikipedia. I also really like the bold, orange color.

I don't mean to show any bias toward Los Angeles, but I really love this logo. It seems so characteristically '80s that I can't help but feel nostalgic (even though I wasn't even alive then). Sue me!

This is one of the most aesthetically pleasing Olympic logos I saw. The symbols clearly represent people, but it also seems to compose a flower.

Again, I love when a city does a seamless integration of its own heritage, and I think Athens did a great job here.

I'm sure there's some symbolism I'm missing, but I'm very confused by what's going on in this logo. 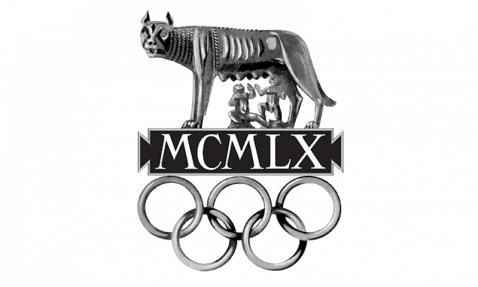 Another one that goes over my head. Plus, it reminds me of those pronged back massagers. 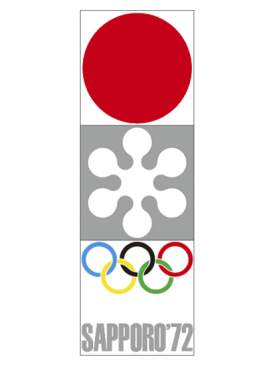 Ordinarily, I'd be a fan, but it seemed like a knockoff of the Barcelona '92 logo.

Maybe it's supposed to be a mountain, but it just reminds me of the plastic rings that soda comes in.

London was probably trying to be bold, but it just looks like a wannabe Keith Haring design.

If you want to see the full list of past Olympic logos, look here.

As Online Sales Skyrocket, Here's How to Track Suc
Comments
The Top Lists