Not So Technically Speaking
October 31, 2012

Treat or Trick: Are These 11 New Tech Items All They're Wrapped Up To Be?

It's tough to write the blog for Halloween day since most of the ideas that come to mind involve cliche's and I hate cliches. So at least I swapped Trick & Treat, so original I am ... (ht to Yoda.)

But so much has happened in the last two weeks in technology, it makes sense to do a quick recap of some of the new devices and software. Here are my positions on 11 technology items that you might (or should) be considering. Most are new, but there are a few you should always be thinking about: 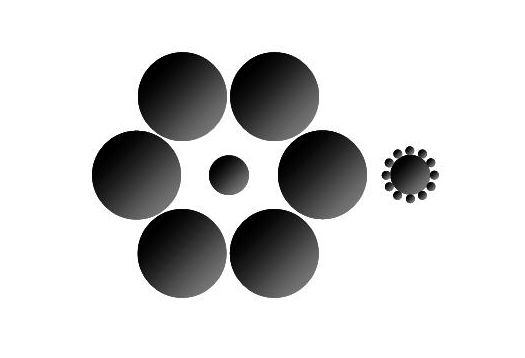 The Ebbinghaus illusion, a well-known illusion in which two circles of the same size are each surrounded by circular "petals." One of the circles is surrounded by larger petals, the other by smaller petals. Most people will see the first circle as smaller than the second one. (Credit: UCL)
1 2 AllNext »
0 Comments
END_OF_DOCUMENT_TOKEN_TO_BE_REPLACED