Sometimes a market shift happens with such force, it’s impossible to ignore. Often, it’s a technological advance that becomes the impetus for a sea change—which is, of course, the reason Betamax cassettes, eight tracks and floppy discs have all but left the collective consciousness in favor of their bigger, better counterparts.

There are crystallized moments in history, however, when someone’s idea lightbulb goes off and sparks a movement driven by social mores, as opposed to making a quick buck. A time when we realized, for example, that no, it’s not OK for a seven-year-old to work on an assembly line. It might seem like common sense today, but back then, it was a huge, scary step forward into the unknown.

Fifty years from now, will the new generation find it strange that a company ever released its waste into a nearby river, or that it wasn’t always necessary to craft products from post-consumer waste? Probably.
Since the current market all-but demands it, it’s simply good business sense to offer green items right now. But to stay relevant for years to come, it’s time to start thinking of eco-responsibility as a lifestyle, not just a movement. Let the products on these pages be the inspiration for us all to start not only selling, but embodying, the green way of life. 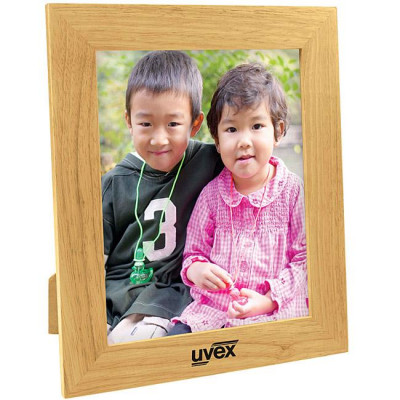 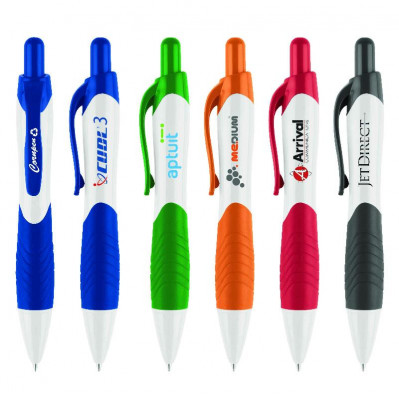 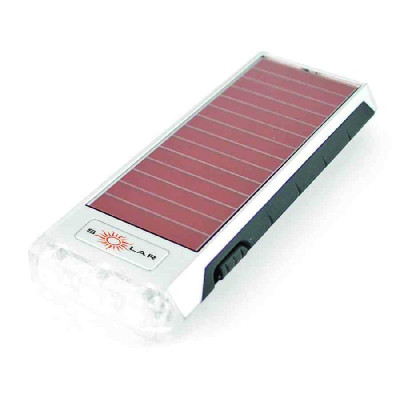 • Solar-powered charger backed up by a built-in high-efficiency lithium battery
• Three L.E.D.s provide up to two hours of use and never need replacing
(800) 275-6387 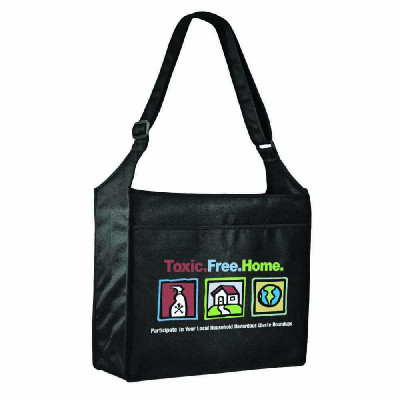 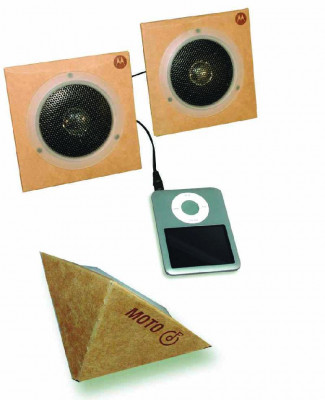 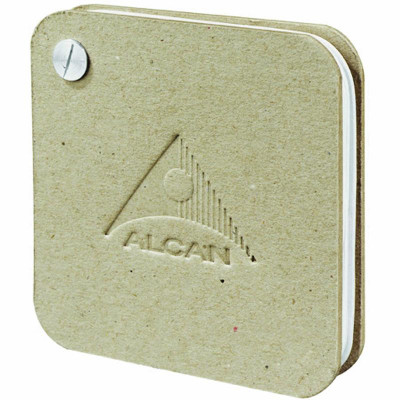