Ugly Sweaters used to be a silly party theme around the holidays, but they are now becoming popular. So much that pro leagues, like the NBA and NHL, have added them to their online stores (They're also available on ClarkToys.com).

These sweaters have become the No. 1 seller for Vancouver-based Vancity Sports, according to The Huffington Post Canada.

"Vancity Sports' sales were down 70 percent—that is, until the sweaters were brought in. The store sold over 400 sweaters in the first three weeks of their availability," the publication reported.

The official sweaters come from Forever Collectibles, which boast sweaters from five pro sports leagues as well as some NCAA options.

The Washington Post even created a top-10 list of the ugliest ugly sweaters while Sports Illustrated deemed the Cleveland Browns' version as the ugliest of the NFL options.

Check out our 10 favorites (or least favorites, depending on how you see it) in no particular order. 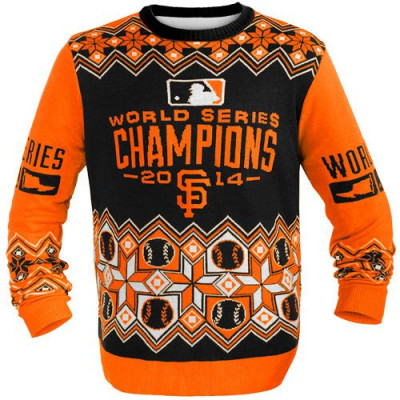 It's slightly harder to find ugly sweaters on MLB.com because the site leaves out "ugly" in the names. We still managed to spot the San Francisco Giants' 2014 World Series Champions Sweater. Could you imagine all the players sporting this instead of the usual championship cap and T-shirt while spraying champagne all over the locker room during the celebrations? 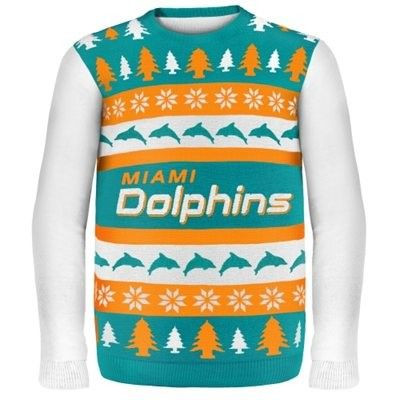 This Miami Dolphins' Wordmark Ugly Sweater sure matches the team's signature colors, but that combination plus jumping dolphins, snowflakes and Christmas trees sure makes an ugly sweater. 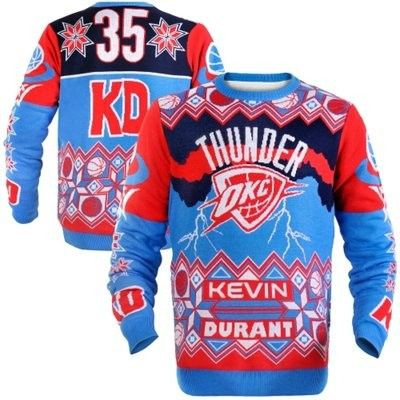 Some players are lucky enough to have an ugly sweater designed just for them. Kevin Durant of the Oklahoma City Thunder is one of those (un)lucky individuals. 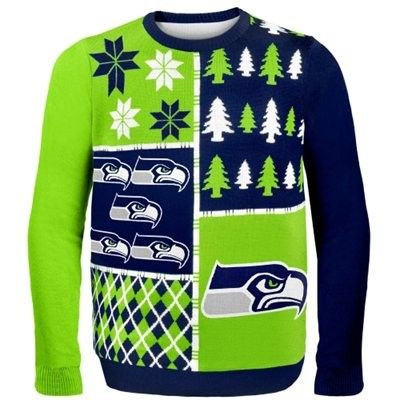 The NFL has seen big merchandise sales thanks to an expanded product offering, like this Holiday sweater. (image via NFL Shop) 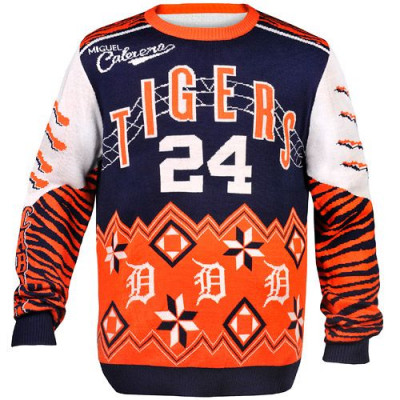 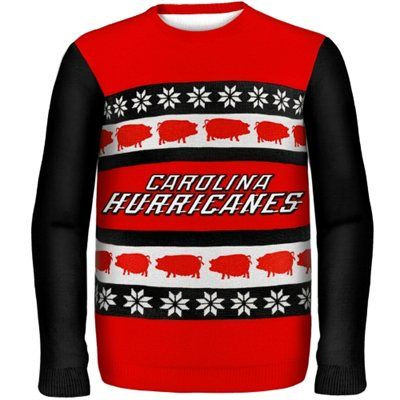 Some of these ugly sweaters have cool graphics to complement the team's name. For example, the Pittsburgh Penguins have cute penguins, the Arizona Coyotes have howling coyotes and others have holiday-related graphics, which are OK too. But the Carolina Hurricanes' Wordmark Ugly Sweater has pigs. 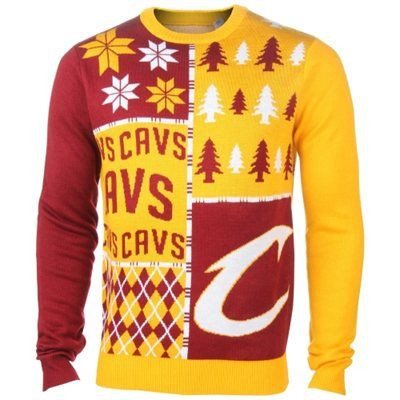 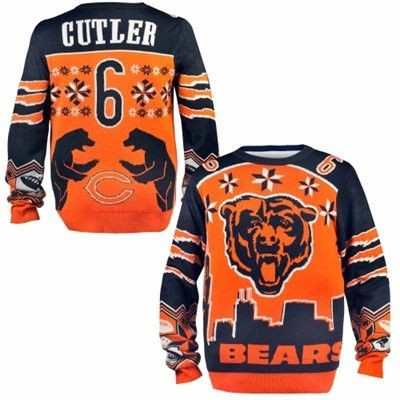 We actually kind of like this jersey ugly sweater for Jay Cutler of the Chicago Bears. It may be ugly, but fighting bears on the back and the Chicago skyline on the front are nice touches. 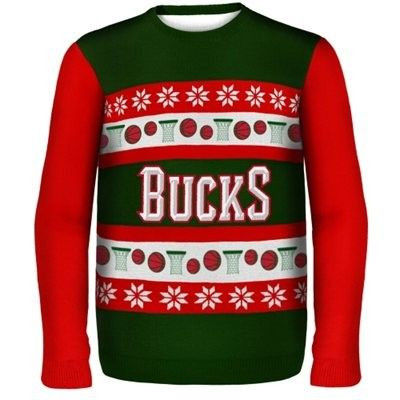 NBA ugly sweaters have a nice touch for their wordmark options. Instead of leaping reindeer, candy canes or sometimes random animals, the league incorporated basketballs and hoops into the design. The colors do make this Milwaukee Bucks version very Christmas-y—but still rather ugly. 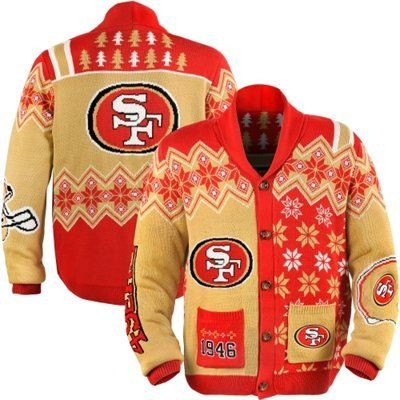 The NFL is the only league that has gone this far. No, your eyes are not deceiving you, this is the San Francisco 49ers' Ugly Sweater Cardigan, you know, when you need something to layer over your ugly sweater.

To see more ugly sweaters, visit the NBA, NFL, NHL and MLB stores, or visit www.clarktoys.com for the complete collections.