Houston, we've got an Amazon apparel problem. Earlier this month, we detailed Amazon's counterfeit issue, and now, it looks like the e-commerce giant is struggling in the women's apparel arena. According to AdAge, a new report from data research firm Jungle Scout found that some of Amazon's private label brands are not exactly sales winners. 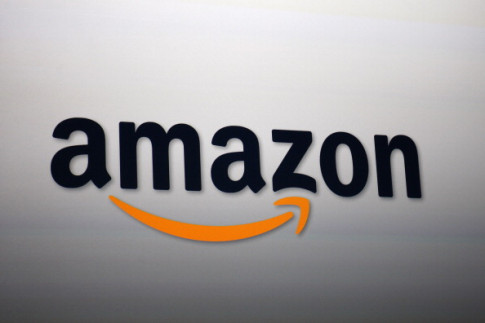 There's no shortage of potential, however. The data shows that a good percentage of consumers still prefer online apparel shopping. Online sales made up approximately 27 percent of all U.S. apparel purchases, which is an increase from 21 percent in 2015. Amazon's non-apparel offerings are still performing well, with Echo speakers and Fire products making up more than 60 percent of the sales of the company's brands.

This news comes as something of a shock, since Amazon has invested heavily in its apparel empire, and a lot of these lines are majorly data-driven. The company hopes to improve its numbers by introducing more perks to Prime members, including a try-before-you-buy program, and a partnership with Kohl's that allows customers to make returns at select Kohl's locations.

This news is not indicative of a struggle in the private label women's apparel in general. Many private label brands are experiencing growth in the past few months, according to Zacks, so there's no need to panic over Amazon's performance. We do have a suggestion for Amazon, however. According to recent reports, plus-size women's apparel is experiencing tremendous growth, and with Amazon's main competitors (Target, Nordstrom, Walmart and Kohl's) jumping on the opportunities in plus-size fashion, it might be time for Amazon to get on board.