This past year, Netflix has been churning out the content like no other. Now it looks like the company wants to support its entertainment division with a boost in merchandise sales. According to Engadget, the company hired merchandise all-star Christie Fleischer as the head of its global consumer products team.

Previously, Fleischer was the head of merchandise for parks, experiences and consumer products at Disney. We don't need to tell you that Disney's merchandise launches in recent years have been stellar successes, so it will be interesting to see what she does with Netflix. 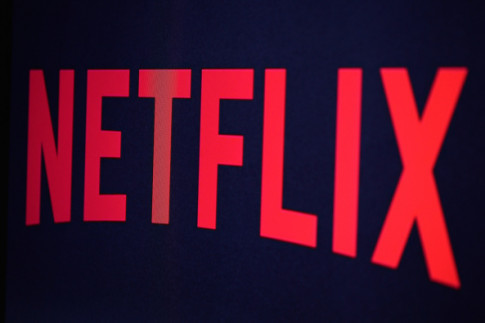 Engadget reported last year that Netflix had posted a merchandise job listing that mentioned books, comics, gaming, toys and clothing. Netflix has already seen success with its Hot Topic "Stranger Things" collection, indicating it is well-versed in the merchandise arena. But there's always room for growth. Disney reportedly earned $57 billion through merchandising for its top franchises, so this new hire might be just what Netflix needs to conquer the merchandise game.

"I'm excited to begin this next chapter with Netflix," Fleischer said in a statement. "With the amazing series and films being developed on a global scale, we have the opportunity to truly revolutionize the way people engage with the characters and shows they love. With the creative freedom offered here and the global audience, there's a huge opportunity to deliver a best-in-class experience for people wherever they are."

It doesn't seem so farfetched to suggest that Netflix might be eyeing up its own merchandise store in the future. As of now, Netflix licenses out its apparel to other retailers. If the entertainment giant launched its own online store where it sold directly to consumers, the growth would be huge. And there's no reason Netflix's merchandise wouldn't thrive. With so many original shows and movies, the branding inspiration is overflowing.

Oh, and Christie, if you're reading, we have a few merchandise requests:

1. "Shamazing" T-shirts from "Queer Eye For The Straight Guy"